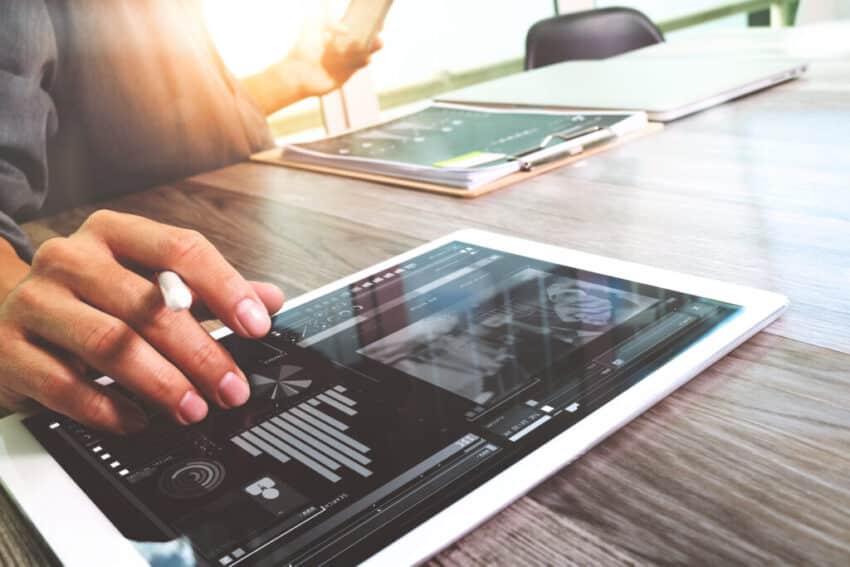 The government has been urged to clarify the extent to which companies that rely on finance to invest in plant and machinery will be able to access the chancellor’s “super-deduction”.

The £25 billion tax break, announced in Wednesday’s budget, is intended to spur investment by providing 25p off company tax bills for every £1 of qualifying spending on plant and machinery.

Plant and machinery investment incurred under “a hire purchase or similar contract”, common among small and medium-sized companies, will have to meet “additional conditions” to qualify for the super-deduction.

More than one in five small and mid-sized businesses with employees use this kind of finance.

Julian Rose, of the Asset Finance Policy regulatory consultancy, said the rules needed to be urgently clarified. “The small print of the draft legislation appears to require businesses that use hire purchase contracts to pay for the equipment themselves, rather than relying on a leasing company to do so,” he said.

Craig Beaumont, of the Federation of Small Businesses, said: “Not much thought has yet gone into access for smaller firms, who have a hugely important role to play in post-pandemic investment in smaller equipment that would improve Britain’s productivity.”