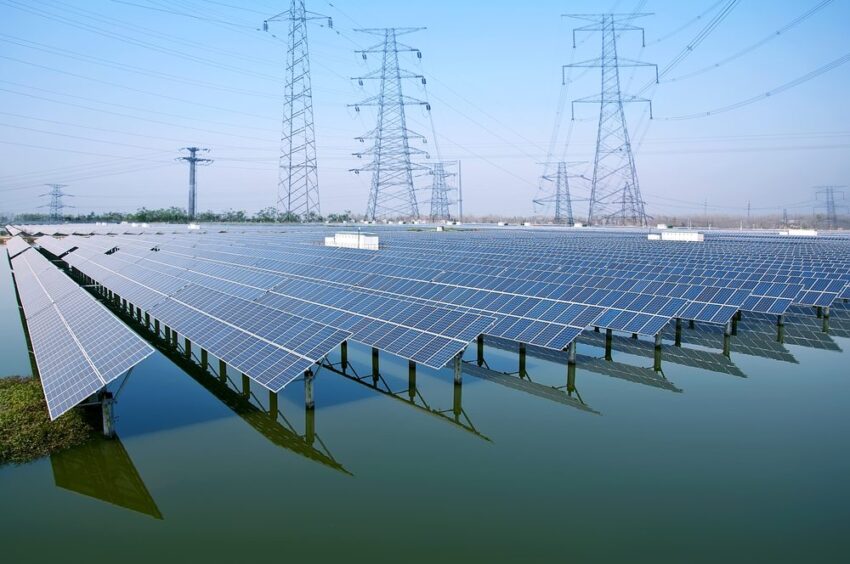 These projects are among 40 new technologies which have won funding through the first round of Innovate UK’s Energy Catalyst, which is designed to help tackle the so-called energy ‘trilemma’ of reducing carbon emissions, increasing security of supply and cutting the cost of energy.

Business and Energy Minister, Matthew Hancock said: “The projects we are backing, through the Energy Catalyst, demonstrate the depth and breadth of British innovation in the sector. Many of these projects are not only UK firsts, but world firsts, and by supporting them at this early stage, we will ensure the UK reaps the rewards in the future.”

“By funding this research we are not only working towards our goal of reducing carbon emissions, but fostering an environment that will create jobs, grow business and maintain the UK’s position at the cutting edge of technological advancement.”

Rob Saunders, Head of Energy at Innovate UK said: “The projects that have won funding in this first round are exactly the sort of innovative ideas we had in mind when the energy catalyst was created. The second round is well under way and I’m certainly looking forward to seeing UK firms come forward with more new ways of securing a reliable, low carbon and low cost energy system.”

Among the winners is Cambridge-based Nyak Technology which has been awarded almost £200,000 to help develop an organic solar cell that could eventually see the windows in our homes replaced by transparent, energy producing solar panels. Not only would this be a far more discreet and convenient means of harnessing solar power in the home, it could also prove to be far cheaper. Early research suggests that these cells could reduce the overall cost of solar devices by as much as 70 per cent.

Another winner, Oaktec, is intending to use the £220,000 it has received to fund a system which is not dissimilar to technology first seen in the ’80s classic movie, Back to the Future. It will be testing the feasibility of its Pulse-R engine system, which can use the untreated gas from landfill sites to power a self-supercharged biogas engine.