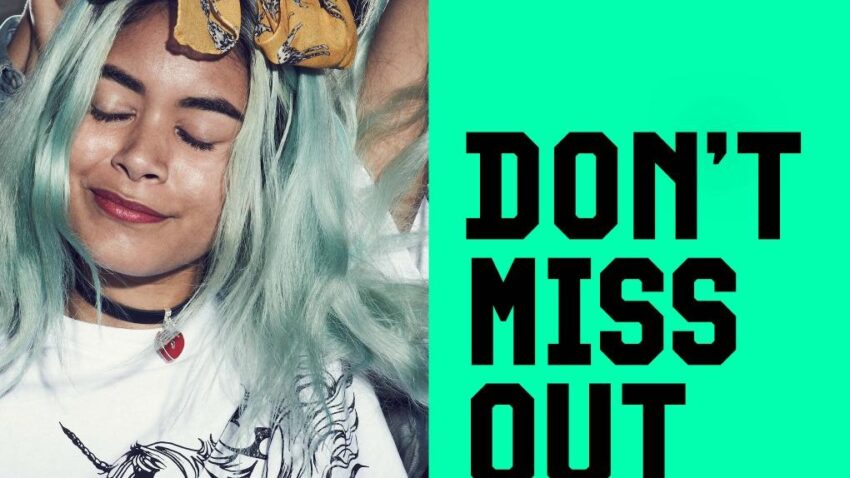 Young people will be told to get a coronavirus vaccine or miss out on fun as ministers employ veiled threats to boost waning take-up rates.

A billboard and social media campaign will try to convince the under-30s that they will not be able to enjoy themselves fully without having their jabs. Adverts running on platforms such as Instagram, Snapchat and TikTok as well as music radio will tell them to have a jab or “miss out on the good times” as ministers plan to introduce vaccination passports in the autumn.

Boris Johnson is said to have been “raging” about relatively low youth uptake and had to be talked out of requiring vaccination for students returning to university in the autumn.

He has said proof of vaccination will be required for nightclubs from September, with officials suggesting this will probably be widened to other mass events. Although there is scepticism about whether the policy will ever be introduced, given opposition from Tory backbenchers, ministers are seeking to drive home the message that jabs will be required for many leisure activities.

Past efforts appear to have failed. Yesterday 33,334 people were vaccinated and the seven-day average is down to 32,550 daily doses, a fall of 85 per cent since June.

Grant Shapps, the transport secretary, warned that proof of vaccination was likely to be a feature of international travel “for evermore” as most countries would demand it as a condition of entry. “It’s important to understand that there are simply going to be things that you will not be able to do unless you’re double-vaccinated or have a medical reason not to be, including going abroad,” he told LBC. “So actually there are good reasons if you’re perhaps in your twenties and you feel like, ‘Oh, this doesn’t really affect me’. Well, it is going to because you won’t be able to leave the country.”

Senior scientific advisers are increasingly frustrated that more has not been done to boost youth take-up. Ministers initially appeared relaxed about the drop-off, relying on the need for vaccination to travel abroad as an incentive.

Sajid Javid, the health secretary, told young people to be vaccinated “to make sure you can return to creating those special moments”.

DJs and nightclubs have been recruited to the campaign, with the NHS holding a pop-up jab unit in the London nightclub Heaven. The Gateways music festival in Skipton, North Yorkshire, and Birmingham New Street station will also host walk-in centres this weekend.

Figures released yesterday to encourage young people to come forward showed that one in five of those in hospital with Covid-19 were under 35, compared with one in 20 in January.

After the Joint Committee on Vaccination and Immunisation widened the programme to the 16-17 age group, senior doctors urged ministers to set out a plan for these teenagers to get their jabs before the autumn term. In a letter to The Times, Camilla Kingdon, president of the Royal College of Paediatrics and Child Health, said doctors “would be concerned if there was no clear plan within the next few days”. Amid uncertainty over when teenagers will get a second dose, the danger point for side effects, Robert Read, a member of the JCVI, said that for most a single dose could be just as protective.