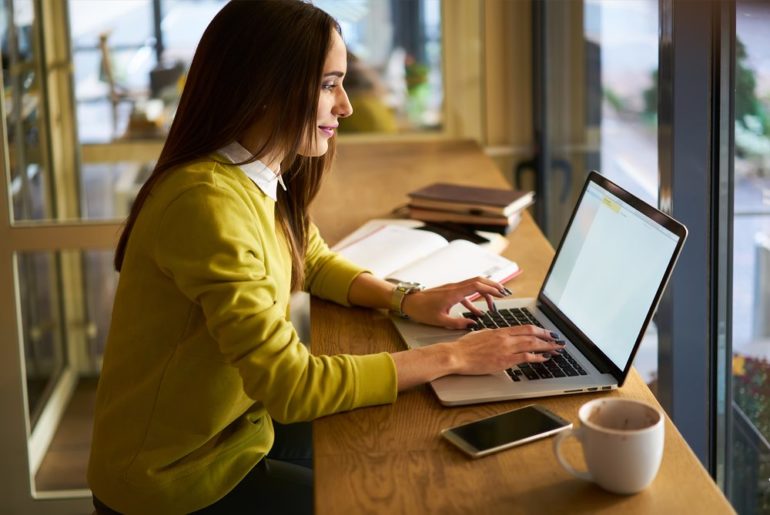 The confidence of the UK’s two million freelancers is increasing but remains at worryingly low levels because of Brexit and Government policy, according to research.

Having fallen to record low levels in the second quarter, the outlook over the next 12 months sees 31 per cent of freelancers express confidence in their businesses – an increase of 12 percentage points compared to the previous quarter.

Despite remaining at worrying levels, freelancers are slightly less pessimistic about the wider economy, with 60 per cent saying they felt less confident – down from 69 per cent in the previous quarter.

However, this improvement in confidence was not mirrored in freelancers’ daily rate of pay, which has fallen since the last survey. This is compounded by freelancers predicting an 11 per cent rise in their business input prices.

Suneeta Johal, IPSE Head of Research, said: “Freelancers again cited Brexit and the negative consequences of Government policy as their primary concerns. This could be linked to worries that changes to the way freelancers are taxed in the public sector could soon be extended to the private sector .

“Our confidence index has traditionally found the third quarter to be challenging for freelancers, but if the Government alleviate their concerns about the roll-out of IR35 reforms in the private sector, it is possible that confidence can continue to increase as it has done this quarter.”

Professor Andrew Burke, Dean of Trinity Business School, Dublin, said: “These freelancers are professional and highly skilled, and – given they are involved in projects that drive growth and innovation, and have first sight of the plans of industry – they have become astute economic and business forecasters.

“Therefore, their expectation that the UK economy could be either heading for stagflation or, at best, experiencing a significant slowdown accompanied by high inflation is concerning. They are predicting that the input prices for their businesses will rise by 11 per cent over the next 12 months, while also anticipating a decline in UK economic performance.

“It seems that the real cost of the huge depreciation of sterling since the Brexit referendum is now feeding into high inflationary pressure on the cost of business. Freelancers are already experiencing a tough 2017 with a profit squeeze driven by lower earnings and higher business costs.”