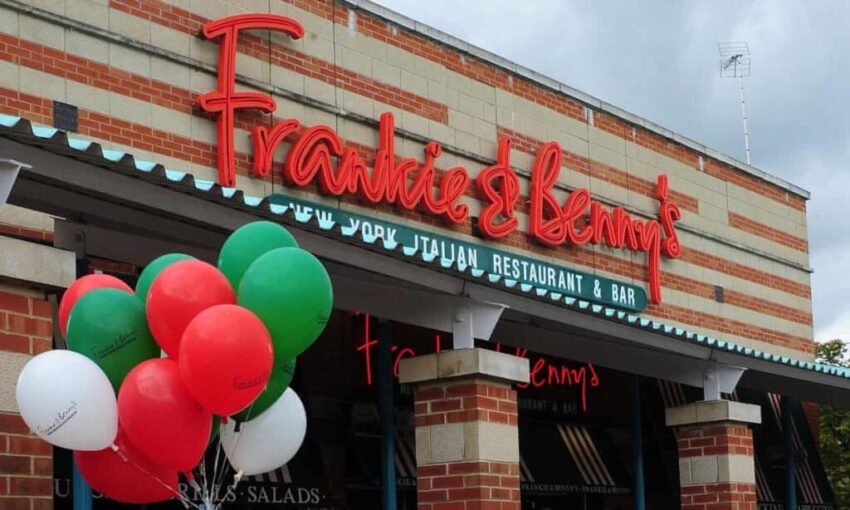 The owner of Frankie & Benny’s and Garfunkel’s is to permanently close up to 120 restaurants with almost 3,000 jobs losses expected as it accelerates plans to restructure under the shadow of the coronavirus pandemic.

The Restaurant Group, a British chain that also owns Wagamama and a number of pubs and concessions in airports, has about 600 outlets, nearly all of which closed in March under the government’s plan to prevent the spread of Covid-19.

That month, the group issued a profit warning and said that 61 of its 80 branches of its Tex-Mex dining chain Chiquito would not reopen. It also said it would permanently close its 11 Food and Fuel pubs in London. The decision led to the loss of almost 1,500 jobs.

The majority of the latest round of closures will affect Frankie & Benny’s outlets.

In an email to managers this week, first reported by the BBC, the company said: “Many sites are no longer viable to trade and will remain closed permanently.”

It added: “The Covid-19 crisis has significantly impacted our ability to trade profitably, so we have taken the tough decision to close these restaurants now.”

The Restaurant Group announced plans to restructure its leisure division in September when it said at least 88 Frankie & Benny’s, Garfunkel’s and Chiquito outlets would close over six years.

In February, the company said those restaurants would close by 2021 but it has now brought forward the closure programme and more than 100 outlets will not reopen after the Covid-19 lockdown.

The group has been reshaping its portfolio since acquiring Wagamama in a £559m deal in 2018. Wagamama, which has about 150 restaurants, has restarted delivery from a number of sites and is expected to fully reopen next month under government guidelines.

The closures come amid a years-long shake-out in the casual-dining sector, which has been hit by rising costs and competition, as well as the rise of takeaway services such as Deliveroo. The pandemic has increased the pressure on already struggling chains.

The Casual Dining Group, which owns Café Rouge and Bella Italia, warned last month it may have to call in administrators. The group is in talks with a number of potential buyers.