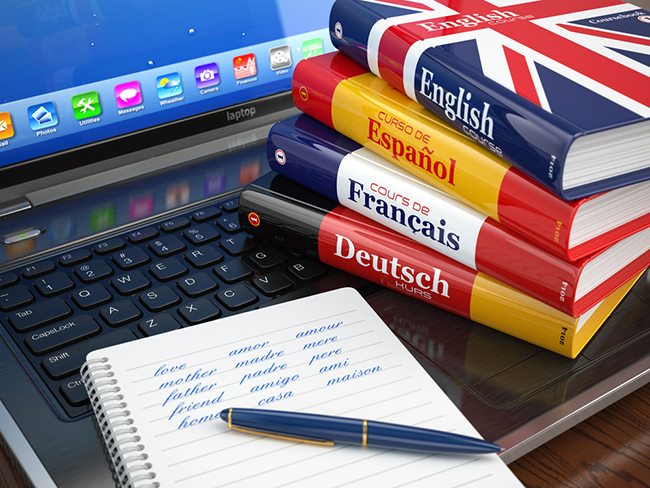 It follows on from A Level results last week which saw a 1 per cent drop in the number of students taking French and a 4.25 per cent drop in students taking German. Those results continued a downward trend for French and German AS and A-level entries, which have more than halved since 1999, according to the British Council. Language entries as a whole have fallen by almost a third in the last two decades, particularly following a government agenda for schools to concentrate on more science-based subjects.

Joanne Danehl, intercultural and language training global practice leader at Crown World Mobility, a company that helps corporations manage global talent, said: “It was disappointing to see the continued decline in language acquisition in education – particularly French and German. I am not disputing the need for the recent focus on science, maths and technology subjects to secure the UK’s place in future industry, but, if it is as the expense of languages then it is a flawed approach.

“The ability to speak a second language opens doors, both personally and professionally. Indeed, some companies are making language skills a recruitment requirement (ironically, particularly German-based companies) which means that UK students could be ruling themselves out of jobs down the line.”

Danehl added: “It is easy to think that because English is the most widely recognised language of business that UK professionals have less need for a second language – but that would be a mistake. When interacting with colleagues of other nationalities, being able to speak some of their tongue is a sign of respect and allows you to participate in professional life beyond the meeting room.

“Learning a second language is about context. Throughout the lessons the acquisition and understanding of vocabulary and grammar provides insight into the culture of a country and develops nuanced critical thinking in young adults. They become more open to the idea that different cultures can learn from each other and work together to succeed. This balanced view is essential in future generations as the world continues to ‘shrink’.”