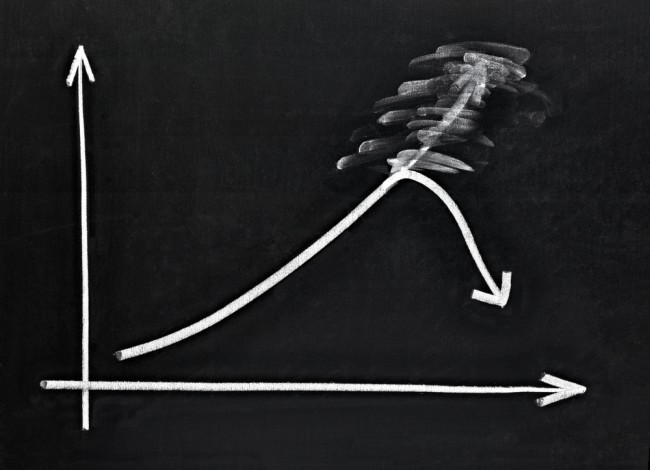 The multinational service company said that as much as a third of the 1,500 SMEs in oilfield services (OFS) in the territory may “disappear from [the] market” completely, even with their ongoing cost-cutting efforts.

In EY’s Review of the UK OFS industry, the downturn in profits will be due to the impact of lowering petrol prices worldwide. Although oil prices haven’t been stable for a while, the recent effects are said to be “more brutal and the need for change is greater.”

Although petrol prices are trying to gain back momentum in the world market, it is still only slowly showing signs of picking up and returning to its original state. Despite the issue of oversupply, extraction of crude is still ongoing in many oil and gas producing epicenters, particularly in Iraq and other Middle Eastern territories. Downstream gas treatment plants are still being constructed in said areas, and prove that the extraction of petrol isn’t slowing down.

“Some analysts question how long the recovery can be sustained because the global oil market remains substantially oversupplied,” wrote Clifford Krauss. “But over the long term, demand for fuels is recovering in some countries, and that could help crude prices recover in the next year or two.”

The OFS industry recorded a modest growth of 3 per cent in 2014, but Isabelle Bell of icas.com said that the overall £41bn profits are predicted to decline in 2016. From a global perspective, there should be a 22 per cent decline in revenue for the top 100 OFS companies this year, where a 17 per cent fall has been evident in 2015 while reports claimed a further 5 per cent will follow in 2016.

EY’s executive director Barry Fraser mentioned that consolidation in the industry is “inevitable” and that this year is more about “survival for many.”

Fraser further added, “While the sector will be looking for signs of long-term price stability before committing to new projects, companies need to make fundamental changes to their operations to ensure they are fit for the future.”

He suggests that OFS companies in the UK should form products, services, and delivery methods that offer
efficient improvements to the crude sectors.

“Companies that proactively look out for opportunities to undertake strategic transactions that enable them to become leaner, stronger and more diverse will emerge as the winners in this new market,” added Fraser in an interview.