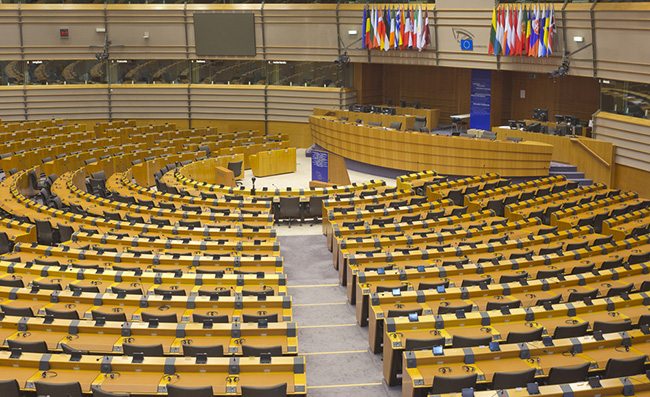 If the investigation rules that all finance raised should have VAT imposed, all money raised within the UK will be subject to the standard 20 per cent tax rate.

One of the main questions raised is whether crowdfunding should be defined as a financial service under the EU VAT Directive. On April 21 this question was passed to the EU VAT Committee.

This group reviews and promotes the uniform application of the provisions of VAT Directives across the 28 member states of the EU.

The practice of ‘reward crowdfunding’ is under particular scrutiny by the commission. This is where members of the public are offereds good or services in return for their investment. It is a particularly common practice in business to consumer crowdfunding campaigns.

Avalara VP, global tax Richard Aquith said that the increasing popularity of crowdfunding meant it was always likely to come under scrutiny.

“Crowdfunding’s explosive growth has finally brought it to the attention of the EU VAT lawmakers,” he said.

“This follows similar reviews of VAT on bitcoins and other digital currencies. The nascent EU market will likely be nervous about facing a large tax bill and it could create a major competitive threat to local platforms trying to compete with more established US-based markets.”