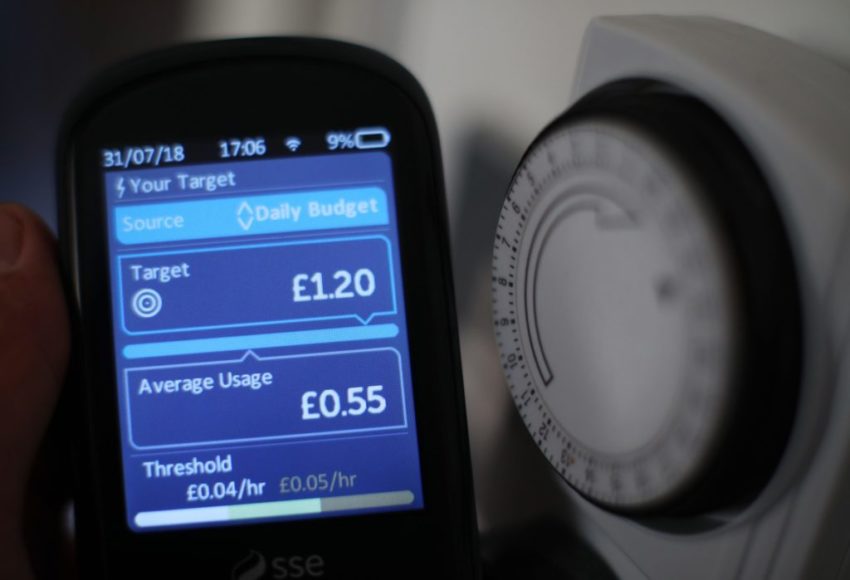 Energy suppliers need to triple their smart meter installation rates to have any hope of completing a national roll-out by 2020, new analysis suggests.

Consumer champion Which? said large suppliers would need to install 30 meters per minute, every day, for the next two years, to meet the deadline.

The Government wants energy firms to install smart meters in every home in England, Wales and Scotland by 2020 to give consumers more control over their energy usage.

But according to Which?’s analysis large suppliers are behind schedule, having installed more than 11 million smart meters to date, just a quarter (25%) of the 46 million existing meters that could be replaced.

Which? believes it is “increasingly unlikely” the 2020 deadline will be met, with large suppliers currently installing meters at a rate of just 9.7 a minute.

It highlights the Government’s estimates for expected savings for an annual dual fuel bill in 2020 have already fallen from £26 to just £11.

Alex Neill, Which? managing director of home products and services, said: “The smart meter rollout has been plagued by problems and been massively delayed, the benefits have been overstated and the savings they could bring consumers are at risk.

“Therefore it’s time for the Government to replan with industry and consumer groups to ensure people get the maximum benefit at the minimum cost.”

But a spokesman for the Department for Business, Energy and Industrial Strategy said the government remained committed to its smart meter target.

“Millions have already chosen to have a smart meter and take control of their energy use to cut their bills,” he said.

The spokesman argued an £11 reduction in annual fuel bills was “not insignificant”, representing £300 million of savings in 2020 alone.

Up to 53 million smart meters, that will replace traditional electricity and gas meters in homes and businesses, are due to be installed across Britain by the end of 2020.

Large energy suppliers, those with 250,000 customers or more, are responsible for rolling out 46 million meters but Which?’s research suggests installation rates are slowing down.

In February, the consumer group found that large energy companies needed to install 24 meters a minute to hit the 2020 target.

A spokesman for Energy UK, which represents the energy industry, said suppliers were committed to ensuring all eligible households and businesses are offered a smart meter by the deadline date.

“The industry is working hard to reach as many customers as possible and to ensure the roll-out is carried out safely, efficiently, cost-effectively and delivers a positive experience for customers,” he said.

“With more than 12 million smart meters now installed in the UK, more and more customers are enjoying the benefits that smart meters bring and are reporting high levels of satisfaction.”

“Smart meters are crucial if we want to tackle climate change and reduce our carbon footprint.”

The £11 billion smart meter roll-out is expected to help consumers save £47 on the average bill by 2030 and provide wider economic benefits of around £16.7 billion.

But a report by the British Infrastructure Group of Parliamentarians published in July said the roll-out was “plagued by repeated delays and cost increases”, with suppliers “almost certain to miss the 2020 deadline”.

The National Audit Office is expected to publish the findings from its own review into the smart meter roll-out on November 23.