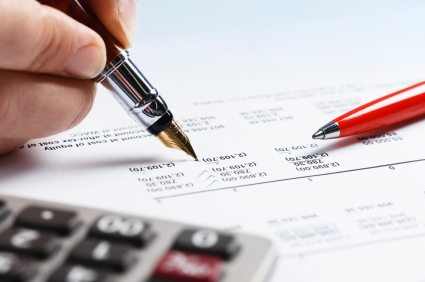 Despite welcome news today that inflation dropped to 3 per cent in April, the Chartered Institute of Personnel and Development (CIPD) is warning that employers are continuing to struggle to close the gap between basic salaries and the cost of living.

The prediction is based on the CIPD’s Labour Market Outlook survey of more than 1,000 employers, which shows that pay award expectations for the next 12 months have fallen to 1.5 per cent from 1.7 per cent compared with three months ago*. Public sector organisations’ predictions of average basic pay awards of 0.3 per cent will continue to lag behind those organisations in the private (2.2 per cent) and voluntary sectors (1.7 per cent).

Due to the continued uncertain economic outlook, most companies remain unable to predict whether salaries will rise or not over the next 12 months, mostly saying that the decision will depend on their organisation’s performance at the time. It is private sector services firms (56 per cent) that are most uncertain about what their next pay decision will be, with manufacturing and production being less tentative (43 per cent). In addition, 21 per cent of those employers questioned have already decided to postpone any pay decision until later on in the year.

Among those companies that have been able to forecast a pay rise, the average award is below inflation at 2.6 per cent and the main causes for the expected increase are affordability, inflation and employee productivity and performance.

Charles Cotton, rewards advisor at the CIPD, comments: “Our data shows that many employers are keen to raise pay in line with inflation but are struggling to close the gap as inflation remains stubbornly high. Line managers and HR professionals need to look at how they can continue to keep employees engaged and performing well in the absence of substantial pay rises, while at the same time limiting the impact of financial distress on employees by offering financial education, debt counselling and voluntary benefits packages.”