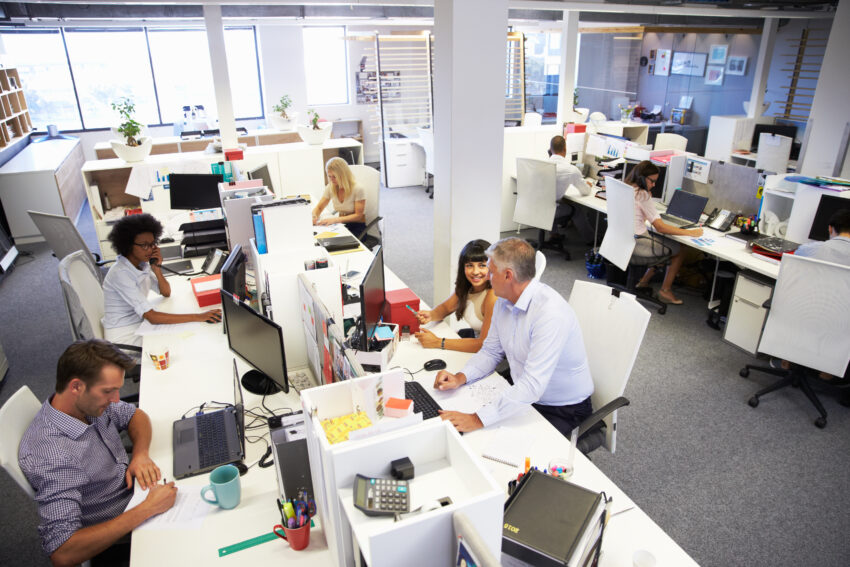 Employers are indicating strong employment intentions for the third quarter of 2021, with confidence surpassing pre-pandemic levels to hit a nine year high.

This is the key finding of the latest quarterly CIPD Labour Market Outlook (LMO) survey, involving more than 2,000 employers and covering all sectors of the economy.

The survey found that its net employment intentions figure, which measures the difference between the proportion of employers expecting to add jobs and those planning to cut them, has risen for the fourth consecutive quarter. The figure now sits at +32, up from +27 last quarter, marking the strongest employer intentions seen since tracking began in Winter 2012/13.*.

The survey, which is forward-looking, found recruitment intentions are particularly strong. More than two-thirds of employers plan to recruit in the three months to September 2021, up from 64% in the last quarter and 49% this time last year.

There has been a dramatic shift in hiring intentions in certain sectors since summer 2020. Just 26% of hospitality/arts/entertainment employers were looking to hire last summer, increasing to 72% this summer. In transport and storage, this has increased from 33% to 65% of employers looking to hire. Both of these sectors have been impacted by the pandemic and changes to immigration as a result of Brexit, and are suffering from widely reported labour shortages.

When asked how employers with hard-to-fill vacancies will deal with these vacancies, over two fifths said they would upskill existing staff, a quarter said they would hire more apprentices, and 23% said they would raise wages. These tactics suggest employers are focusing their efforts on retaining the current workforce to address labour supply issues, as well as increasing recruitment.

Jonathan Boys, labour market economist for the CIPD, the professional body for HR and people development, comments: “This is an incredibly strong set of data and paints a very different picture to employer intentions a year ago. Employers are very optimistic, indicating strong recruitment intentions and redundancy expectations appear much lower than originally predicted during the pandemic.

“Over the last year, employers have been able to flex the workforce to meet demand by using the furlough scheme to rapidly expand and contract staffing levels at minimal cost. This will no longer be a viable strategy as the scheme winds down, so we’ll see recruitment and retention pick up the slack as employers look to plug any gaps in their workforce.

“With difficulty finding labour in some sectors, employers will need to think more long-term about how they meet skills needs. It’s important for organisations to look carefully at their recruitment and retention strategies and consider where they need to develop these, for example by increasing investment in training and reskilling. Retention strategies should be built with boosting job quality in mind, as employers have a huge role to play in improving working lives.”