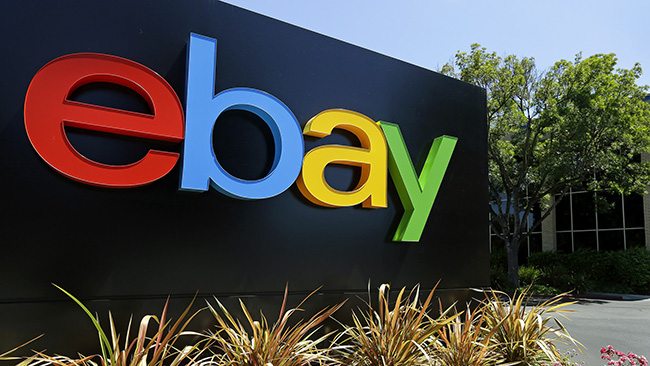 The move to cut 7 per cent of its total workforce in its eBay Marketplaces, PayPal, and eBay Enterprise units, would enable it to simplify its structure and boost profit, the company said.

The California-based firm had been under pressure to spin off its PayPal payments business for some time, with Icahn having first pushed for a split early last year.

Icahn, who holds a near 8 per cent stake in eBay, has been rewarded by being allowed to appoint an executive from his investment firm to sit on the companies board.

‘I believe that, following the spin-off, eBay and PayPal will both be well-positioned to take advantage of multiple opportunities,’ Icahn said in a statement on his website.

Colin Gillis, an analyst at BGC Partners said: ‘eBay is preparing themselves for this spin-off, and they are unlocking all the value they can out of the business. When they complete the split, PayPal is likely to be the most attractive.’

eBay also announced that it was considering a sale or public offering of its enterprise unit.

The announcements overshadowed the company’s results which saw fourth quarter revenue increase 9 per cent to £3.2billion on the same period last year, resulting in a 12 per cent rise during 2014 as a whole.

It highlighted a 58 per cent rise in mobile payment volumes in the three months to 31 December.

‘Looking forward to 2015, we will be simplifying organisational structures to focus the businesses and ensure that we are set up to compete and win,’ The company said in a statement.

‘During the first quarter, we plan to reduce our workforce globally by approximately 2,400 positions which a represents about 7 per cent of our total workforce across eBay Marketplaces, PayPal, and eBay Enterprise,’ it added.