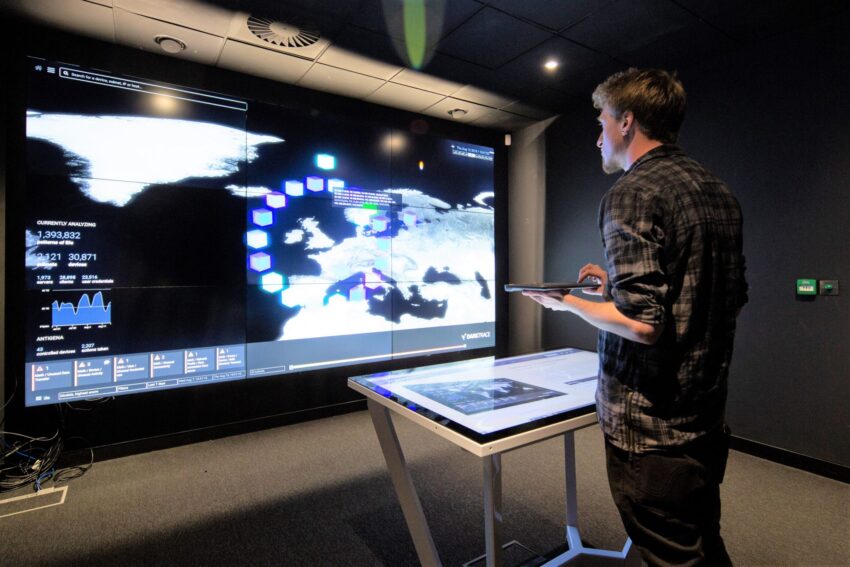 Fears that insiders will dump stock when a lock-up agreement expires this week sent shares in Darktrace tumbling by 15 per cent.

Employees and early backers in the business, including Mike Lynch, the embattled software tycoon, will be free to cash in their shares in the cybersecurity group tomorrow. They had been barred from selling for six months after Darktrace went public in May and may bank profits when the window opens.

Darktrace has been one of the best-performing issues this year, with its shares rising from the 250p offer price to 957p last month. The rally earned the company a place in the FTSE 100.

The prospect of a torrent of “sell” orders sent its shares down by 121p, or 15.1 per cent, to 681½p. The plunge came after a bearish note from Peel Hunt, the broker, prompted a steep sell-off.

Darktrace was formed in 2013 by Lynch, 56, with other cybersecurity specialists. He provided funding through Invoke Capital, the venture fund that he created after the $11 billion sale of Autonomy to Hewlett-Packard a decade ago.

Lynch is fighting extradition to the United States on fraud charges, with a High Court judge expected to rule in the next couple of months. HP accuses him of falsifying Autonomy’s accounts to make the software company look more attractive and it is suing Lynch and the former finance director for $5 billion. Lynch denies wrongdoing.

Darktrace employs 1,600 people in 30 offices worldwide and Lynch and his wife own 16.2 per cent — a holding worth nearly £800 million.

Its machine learning AI helps customers to detect suspicious activity in their computer networks. Darktrace has ridden a boom in spending after a spate of high-profile cyberattacks.

Last week, Peel Hunt became the first broker to issue “sell” advice on Darktrace, arguing that there was a “disconnect between the valuation and the ultimate revenue opportunity”. The broker said that the business relied too heavily on its marketing team to drive growth and asserted that there was a “gap between the promise and reality” of its products. It valued the shares at 473p each.

Darktrace said it “protects” nearly 6,000 customers around the world, a quarter of which it hd signed up in the past year. It added that its tools are used “across every industry sector – from critical national infrastructure through to global banks and corporations.”