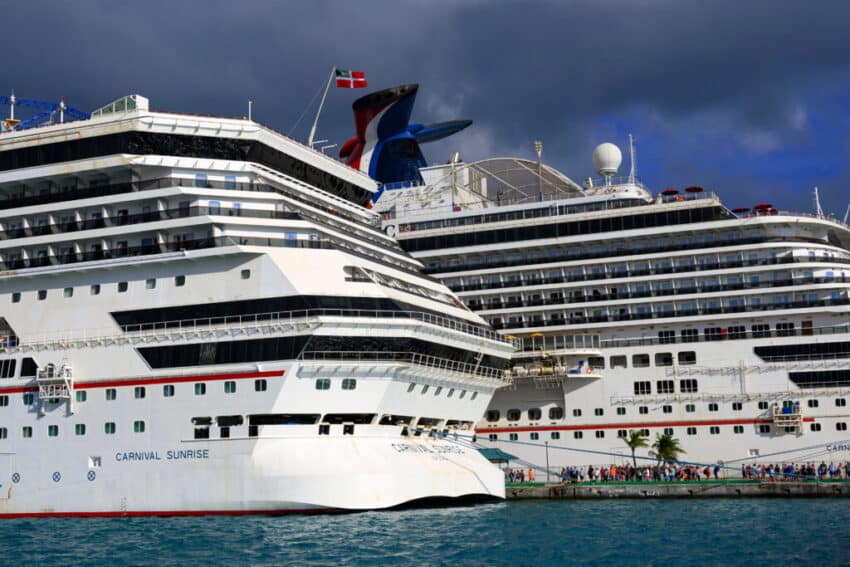 Cruise operator Carnival today announced that it would sell $1bn (£700m) worth of its stock through a public offering.

The offering, which is being run by Goldman Sachs, closes tomorrow.

Carnival said that it would use the proceeds of the sale for “general corporate purposes”.

It comes after nearly a year without passengers for the British-American firm, which is listed on the New York stock exchange.

As a result, Carnival, as well as peers such a Royal Caribbean, have burned through hundreds of millions of pounds a month.

However, despite its empty liners, the company has seen its share price nearly double in the last three months.

The firm recently extended the cancellations of sailings from the US, Europe and Australia to the end of April at the earliest.

Today’s offering marks a change in approach from Carnival, which has mainly relied on tapping the debt markets to stay afloat through the pandemic.

Earlier this month it said it had priced a principal amount of $3.5bn in senior unsecured notes at a rate of 5.75 per cent a year.