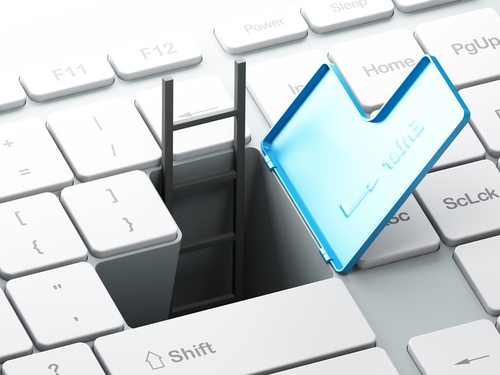 The Information Security Breaches Survey 2014, commissioned by the Department for Business, Innovation and Skills (BIS) and carried out by PwC, found that eighty-one per cent of large organisations suffered a security breach, down from eighty-six per cent a year ago. Sixty per cent of small businesses reported a breach, down from sixty-four per cent in 2013.

The majority of businesses have increased IT security investment over the last year.

Universities and Science Minister David Willetts said: “These results show that British companies are still under cyber attack. Increasingly those that can manage cyber security risks have a clear competitive advantage.

“Through the National Cyber Security Programme, the government is working with partners in business, academia and the education and skills sectors to equip the UK with the professional and technical skills we need for long-term economic growth.”

Andrew Miller, cyber security director at PwC, said: “Whilst the number of breaches affecting UK business has fallen slightly over the past year the number remains high and in many companies more needs to be done to drive true management of security risks.

“Breaches are becoming more sophisticated and their impact more damaging. Given the dynamic nature of the risk, boards need to be reviewing threats and vulnerabilities on a regular basis. As the average cost of an organisation’s worst breach has increased this year, businesses must make sure that the way they are spending their money in the control of cyber threats is effective. Organisations also need to develop the skills and capability to understand how the risk could impact their organisation and what strategic response is required.”

Seventy per cent of companies that have a poor understanding of security policy experienced staff related breaches, compared to only forty-one per cent in companies where security is well understood. This suggests that communicating the security risks to staff and investing in ongoing awareness training results in fewer breaches.

The survey also found that there has been an increase in the number of businesses which are confident that they have the skills required within their organisations to detect, prevent and manage information security breaches – up to fifty-nine per cent from fifty-three per cent last year.

Ensuring that we have the cyber skills capability to meet the evolving needs of businesses is a key objective of the UK’s National Cyber Security Strategy. Earlier this year, the government unveiled a raft of new proposals to meet the increasing demand for cyber security skills. These include a new higher-level apprenticeship, special learning materials for 11 to 14-year-olds and plans to train teachers to teach cyber security.