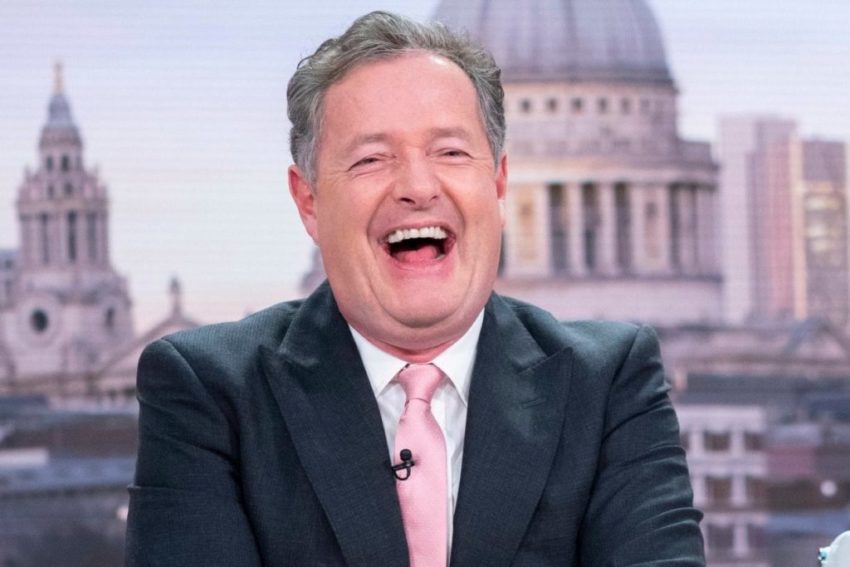 A UK business convention that has booked Piers Morgan as a headline speaker for its event has released tickets specifically for people who hate the media personality, following the public response to his controversial ways.

Entrepreneurs Circle launched the exclusive tickets for ‘The Getting & Keeping Customers Convention’ after being inundated by comments from people who were ‘filled with rage’ at the mere thought of being in the same room as one of the country’s most antagonistic personalities.

Those who purchase an ‘Anti-Piers Morgan’ ticket will be given warning before Piers, who has been dubbed ‘the most divisive man in British media’, enters the building, and will be invited to attend their own private session with no mention of Piers at all.

Attendees can even rest assured Piers won’t profit from them, as all ‘Anti-Piers Morgan’ tickets will be discounted by £30 – the portion of the ticket price that would have paid for his speaking fee.

The three-day Convention will take place from 22nd – 24th March at the ICC in Birmingham and will feature a line-up of other more admired and well-liked entrepreneurs, including Dragon’s Den star Peter Jones and comedian and author, David Walliams. They will each share insight on how they became successful in business and their methods for growing their sales and customer bases.

Entrepreneurs Circle founder Nigel Botterill said: “I was shocked at the response we had when we announced Piers as a headline speaker. He’s one of the most controversial media personalities in recent times but, love him or hate him, there’s no denying his success, and that’s exactly why he was invited to speak at our annual Convention.

“Some people felt so strongly about their disliking for Piers that they refused to book on to the event for fear of even breathing the same air as him! That’s when we launched the ‘Anti-Piers Morgan’ ticket – to make sure even people who can’t stand the man can benefit from the other great speakers at the Convention”.

VIP tickets to the Convention (which offered photo opportunities with Piers and the other speakers) have sold out completely, proving that not everyone is filed with hatred at the sight of Piers. The remaining tickets (including anti-Piers Morgan tickets) are still available at www.GKCC.co.uk.