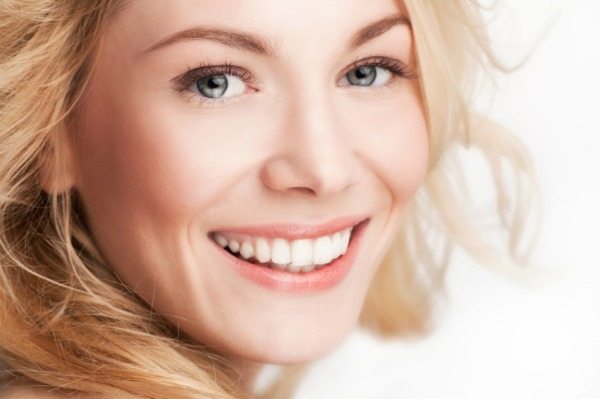 The researchers, from Munich’s Technische Universitaet, carried out a range of studies designed to test how leaders in business and academia are assessed and chosen and found that even the most competent and hard-working female employees may struggle to break the “glass celing” because they are stereotypically seen as friendly and sociable.

In contrast employers assessing candidates from a managerial position value characteristics like assertiveness and dominance, meaning they are subconsciously biased against female candidates, researchers said.

They way for ambitious women to overcome the gender bias, they said, is to challenge the stereotype and appear proud rather than cheerful, which is a sign of willingness to lead, they added.

Participants were presented with a range of scenarios about employees and their potential leaders, and asked about their expectations for each candidate.

Presenting their findings at a symposium, the researchers reported that male and female managers behaving in exactly the same way were assessed differently.

People expected employees in the fictional scenarios to perform better if a man was in charge of organising how the work was carried out than a woman, for example.

In another scenario, managers varied the extent of decision-making power accompanying tasks delegated to employees. From the viewpoint of the employees, all study participants preferred leaders who allowed a greater degree of freedom.

Unlike the male study participants, however, the women made a distinction according to the bosses’ gender: Female managers who did not delegate decision-making power were viewed less favorably than male bosses who behaved the same way.

Prof Isabell Welpe, who led the study, explained: “There are stereotypes that on a subconscious level play a decisive role in the assessment of high achievers. Leaders should be assertive, dominant and hard-lined; women are seen as mediators, friendly, social.

“There is still the belief that men in leadership positions show more assertiveness towards their staff.

“The surprising thing is that some female stereotypes are more reinforced in the minds of women themselves – for example their tendency to accept a dominant leadership style in men.”

In order to overcome the stereotypes, women should appear less cheerful and more proud, which is seen as a sign of leadership material, the study found.

Previous research has established that people who are thought to be willing to lead a team are more likely to be given the opportunity to do so.

Women have a disadvantage because they are seen as less interested in management roles, the study found.

The researchers described scenarios where men and women were portrayed as being either cheerful or proud of their work, or as showing no emotion, and asked participants to judge how willing they would be to become a leader.

There was greater discrepancy between female candidates than male ones, with cheerful women coming off worst.

“Women who looked cheerful were judged to less willing to lead,” Prof Welpe said. “Pride, on the other hand, is positively associated with leadership qualities.”

Previous research suggests, however, that women who are appointed into top jobs may block others from joining them if their organisation is generally biased against women.

A study by psychologists from Leiden University in the Netherlands found that high-ranking women in sexist workplaces “act more like men” and distance themselves from female colleagues.

In contrast, when organisations were less biased, women felt less at risk and were more willing to help other female employees climb the career ladder, the researchers found.