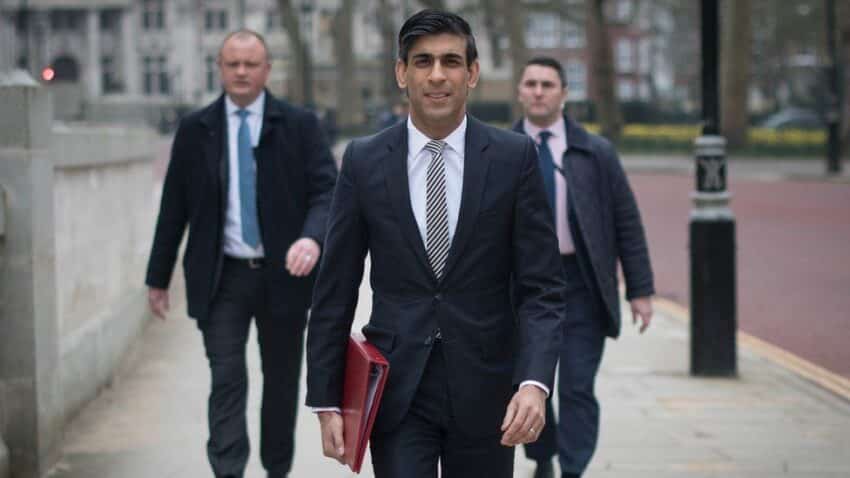 Rishi Sunak said the scheme – which pays 80% of employees’ wages for the hours they cannot work in the pandemic – would help millions through “the challenging months ahead”.

Some 600,000 more self-employed people will also be eligible for government help as access to grants is widened.

But Labour said the support schemes should have been extended “months ago”.

Mr Sunak will outline a three-point plan to support people through the coming months, rebuild the economy and “fix” the public finances in the wake of the pandemic when he delivers his statement to the Commons at around 12:30 GMT.

But he has warned of tough economic times ahead and there are reports that he plans to raise some taxes.

The Coronavirus Job Retention Scheme has protected more than 11 million jobs since its inception and had been due to close at the end of April.

Employers will be expected to pay 10% towards the hours their staff do not work in July, increasing to 20% in August and September, as the economy reopens.

Speaking ahead of the Budget, the chancellor said: “Our Covid support schemes have been a lifeline to millions, protecting jobs and incomes across the UK.

“There’s now light at the end of the tunnel with a roadmap for reopening, so it’s only right that we continue to help business and individuals through the challenging months ahead – and beyond.”

Further support for self-employed workers will also be announced by Mr Sunak.

A fourth grant from the Self-Employment Income Support Scheme will be available to claim from April, worth 80% of three months’ average trading profits up to £7,500, while the chancellor will set out details of a fifth grant.

The Treasury said that hundreds of thousands more people will be eligible for the grants this time, as tax return data for 2019-20 is now available.

The chancellor will pledge to use the government’s full “fiscal firepower” to protect jobs and livelihoods, vowing to do “whatever it takes” to help businesses and people.

He is expected to tell MPs: “First, we will continue doing whatever it takes to support the British people and businesses through this moment of crisis.

“Second, once we are on the way to recovery, we will need to begin fixing the public finances – and I want to be honest today about our plans to do that.

“And, third, in today’s Budget we begin the work of building our future economy.”

He is set to extend the £20-a-week top-up to universal credit for six months to help struggling households, a government source has said.

Other support is expected to include:

It has also been reported that the stamp duty holiday, which is due to end on 31 March, could be extended.

But Mr Sunak faces a potential row with some Conservative MPs if he imposes tax increases to tackle the huge hole in the government’s balance sheet, amid warnings they could stifle economic growth.

The extension to the furlough scheme was welcomed by business organisations, with the CBI’s chief economist, Rain Newton-Smith, saying it will keep “millions more in work and give businesses the chance to catch their breath as we carefully exit lockdown”.

Economic think tank the Resolution Foundation’s chief executive, Torsten Bell, said the phased tapering off of the scheme will avoid a “risky cliff-edge” for employers, but warned that the “peak of unemployment is ahead rather than behind us”.

However, Bridget Phillipson, Labour’s shadow chief secretary to the Treasury, said the changes to support schemes “could have been made months ago” – accusing Mr Sunak of focusing on “getting his moment in the sun rather than protecting jobs and livelihoods”.

And Len McCluskey, general secretary of Unite, said that while the extra months of furlough support offer “some stability in the rocky months ahead”, the scheme should be extended until 2022.