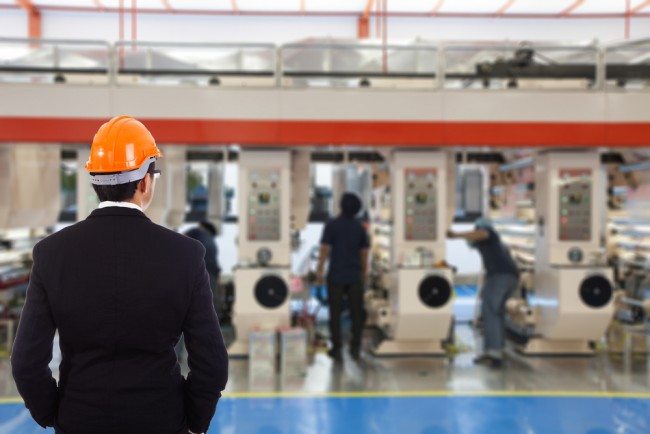 Britain’s manufacturers have shown an amber light to the previous government’s ‘green’ red tape challenge, with the benefits of better regulation still not being felt by business, according to a new report out today by EEF, the manufacturers’ organisation.

The report  – Green tape: manufacturers’ views of progress on Defra’s regulatory reform agenda – shows that manufacturers want to see the Government go further in reforming legislation and streamlining data reporting, with seven in ten saying that cutting ‘green’ legislation in line with the ‘one in, two out’ policy is important to their business.

The report comes days before the Government closes a consultation seeking views on how it can ease legislative burdens associated with waste regulation as part of its current focus on cutting the costs of regulation by £10 billion. Indeed, there are at least 10 pieces of legislation affecting manufacturers on waste alone.

But manufacturers are looking for bolder, deeper reform. Four in ten think work in this area hasn’t gone far enough in challenging the burden of ‘green’ red tape. Just a quarter of manufacturers think efforts have had the right focus. Less than one in ten say that the previous government’s red tape challenge has saved them time or money.

The findings show that the call for environmental legislative reform comes from across the board. Almost three quarters of manufacturers want to see legislative reform of environmental and climate change policies, while 56 per cent say same of improved data reporting. Smaller companies are most likely to want to see ‘green’ legislation trimmed back. Sector-wise, this view is strongest amongst companies working in rubber, chemicals and metals.

Manufacturers also want to see bolder moves to reform and stem the flow of regulation emanating from Europe. Over a third of manufacturers agree that the Government’s ‘green’ red tape challenge is ineffective because of its lack of impact in the EU – it is focussed on the UK rather than the EU, where the majority of ‘green’ legislation originates. The report recommends that the work of the EU Red Tape Business Taskforce continues, but should broaden its remit.

Terry Scuoler, CEO of EEF, said: “Our report shows that manufacturers remain committed to addressing environmental and climate concerns, but are still having to wade through unnecessary levels of complexity and red tape in order to do so, which in too many cases is holding them back.

“The previous government got off to a good start in identifying the roadblock caused by poor legislation and began to take steps to simplify the stock of guidance and legislation in this area.

“There is, however, a real appetite in the sector for bolder reform that increases fairness, creates markets and improves the environment without damaging competitiveness, impeding innovation or creating barriers to trade, investment and efficiency. “