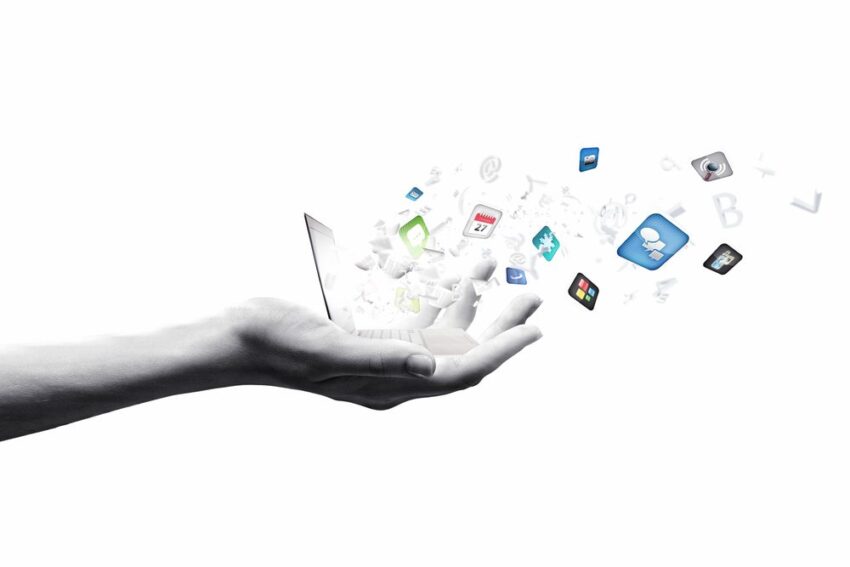 The ‘Big Game Hunters’ report explores attitudes around the ways game theory, or ‘gamification’ can be applied within UK workplaces, and found that aside from a few early adopters, most organisations are ignoring its potential as a means of improving business performance.

The report, created in partnership with independent consumer insight and futures consultancy Trajectory, found that even though 52 per cent of HR Directors (HRDs) expressed a personal interest in using gamification to improve the performance of their people, 44 per cent said that their organisation was ‘not at all interested’ in exploring its potential.

Conducted amongst 1000 employees and 100 HRDs, the research also highlights that the term ‘gamification’ in itself is confusing people, with 89 per cent of employees admitting they didn’t know what it was. Gaming tends to be considered as an activity that individuals engage with for amusement or entertainment – not something which is traditionally associated with the workplace. However gamification is distinctly different in that it uses gaming techniques and theory to tap into the motivations of the player – but for an ultimately productive and useful end goal. That could be the completion of a learning and development module, or making a daily admin process more intuitive and efficient.

The research suggests that many organisations feel gamification is too ‘new’ for them, with 70 per cent of HRDs admitting it hasn’t been used in their workplace at all before, and they are therefore cautious about investing in something without proof that it works. However, the experts at Penna argue that it is simply a means of using the power of technology to transform processes and programmes that thousands of organisations are already running, and have been running for many years. Gary Browning, CEO at Penna PLC comments: “Human resource professionals are used to creating programmes to attract, develop and retain employees – so why not introduce an element of ‘gaming’ to stimulate engagement and motivation?”

The research suggests other barriers to adoption could be thanks to misconceptions about who ‘games’, with 67 per cent of employees surveyed associating gaming with men under 20, perhaps playing on consoles from the comfort of their bedroom. In fact, the majority of gamers today are women over 45 – a fact which 90 per cent of HRDs surveyed also failed to recognise.

Michael Brennan, MD of Trajectory commented, “The way we as a nation engage with games has transformed over the past decade, thanks to the emergence of mobile technology and social media. Now, we can play social games on the move, or use apps to track health and lifestyle goals, and this isn’t limited to a particular demographic group. There are many ways people can engage, and consumers are generally very accustomed to technology making day to day things easier or more compelling.”

Gary Browning, CEO at Penna Plc continues: “Organisations could be assuming that applying game theory to HR and business processes would only be effective with particular generations, but clearly this isn’t the case. With gamification, we have a tool with the potential to make an organisation wide impact, improving performance and engagement levels and making the way we do things more efficient. Using gamification might feel like a bold move, but it is really just an opportunity to apply technology which is now intuitive to UK workforces to everyday and familiar business practices.

“Whether it’s creating a game to aid with recruitment, highlighting a typical day in the office for prospective candidates, or supporting employees with bite sized learning technology that utilises rewards systems, there is huge potential for gamification to give businesses significant competitive advantage. Organisations that are ‘not interested’ in it are quite simply missing out.”