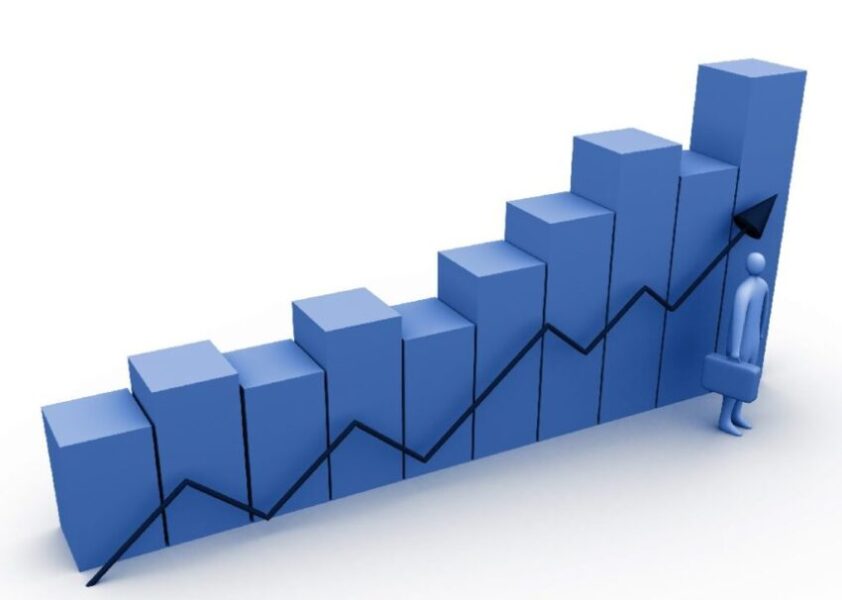 Max Firth, Managing Director, Experian Business Information Services, UK&I said: “Since March this year, when the insolvency rate peaked at 0.11 per cent, it has remained fairly stable – between 0.08 per cent and 0.09 per cent. The lack of any real increase is clearly welcome and this picture is unlikely to change in the near future.

“The figures continue to underline the importance of good insight into the financial risks associated with insolvencies among both clients and suppliers and how these issues can affect their business.”