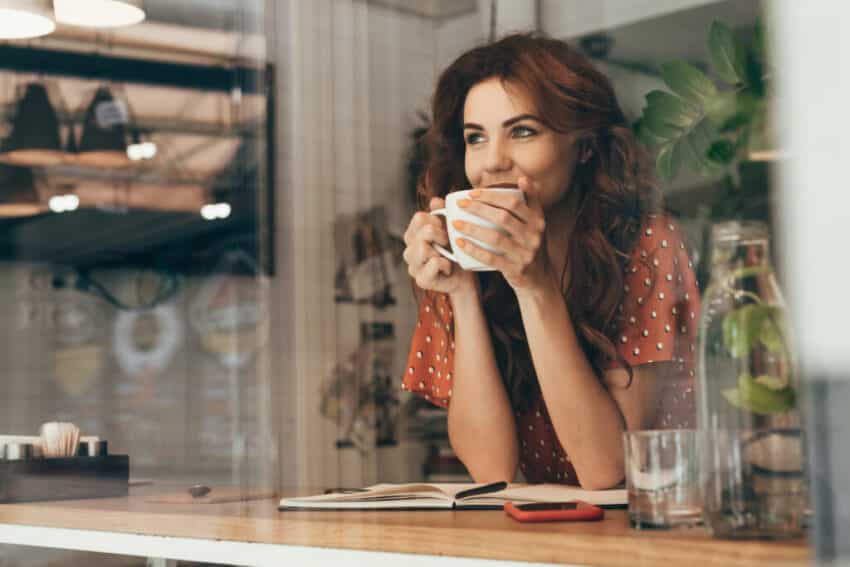 With most of the UK working from home for the past year, many of us have turned to caffeine to help keep our productivity levels high.

A survey of over 2,000 coffee drinkers has found that the UK is drinking more coffee than ever before with 22% stating an increase in coffee intake over the past 12 months.

As the typically fast paced London came to a standstill for months, it comes with a shock that Londoners have increased their caffeine intake the most compared to other coffee drinkers in England. Around 29% of London residents said that they increased their number of daily coffees as they longed for their office percolator to be switched back on.

In areas where coffee intake has increased the most we can see that people are starting to develop quite sophisticated taste buds with taste ranking as a more important factor where places are drinking more. Where consumption increased the least in the UK, we can see that the importance of taste starts to dwindle and the importance of cost increases with people looking for a cheap caffeine boost above a tasty alternative.

But, it is much more than just the cost and taste people consider when going for their coffee of personal choice. The data from this study also uncovers that Brits value the sustainability of a coffee when shopping around. The rise of both eco-friendly lifestyle and sustainability as a hot button issue has been aided by woke generations looking to help a variety of products from fishing to clothing and toothbrushes to coffee.

Those aged 18-34 lead the way in terms of sustainability with both millennials and gen zers saying that a coffee with a good sustainable background is make or break when out shopping – 46% of those who consider sustainability when coffee shopping are youngsters.

For coffee drinkers over the age of 55, the sustainability ranking becomes a non-existent factor when coffee shopping. Instead, the convenience of the coffee starts to weigh in with 36% of respondents who say the ease of making a coffee is most important being aged 55+.

“This data really helps to highlight just how much coffee’s popularity has risen, not just in the past year but the previous five or even ten. It’s great to see people paying more attention to independent brands as there are a lot more interesting coffee flavours outside of the supermarket. We are invested in bringing this to light – not just for us but for the industry as a whole.” Richard Smith – Managing Partner at The Kent and Sussex Tea and Coffee Company