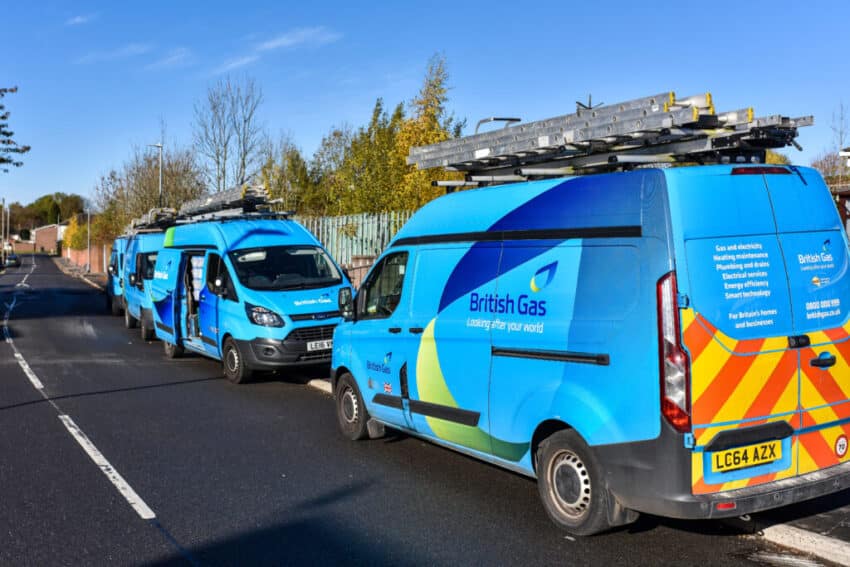 Millions of British Gas customers will be asked to pay almost £100 a year more for their gas and electricity after the regulator lifted its cap on energy bills.

The UK’s biggest energy supplier confirmed that it would raise the price of its standard variable energy tariff by £97 a year, less than a fortnight after Ofgem said it would lift the cap to an annual average of £1,138 for a dual fuel bill.

British Gas is the first major energy supplier to act following the energy cap rise, which is expected to impact 2.3 million of its customers who use the default energy tariff, and net the energy company almost £230m in extra revenues.

A British Gas spokesman confirmed the price hike would be set to the maximum level allowed by the regulator. Other major energy suppliers are expected to follow British Gas by raising bills for up to 11m households on standard energy tariffs.

The suppliers have been given the opportunity to raise their tariff prices by Ofgem which sets the upper limit for the average default energy bill based on the costs of supplying energy. A surge in global energy commodity prices has raised the cost of sourcing gas from the wholesale market, leading to a higher cap.

Ofgem’s price increase also includes a £23 hike to help suppliers such as British Gas claim back the cash they have missed because of unpaid bills during the coronavirus pandemic. It said the allowance would help energy suppliers to offer payment plans or emergency financial help to protect their customers – especially those in vulnerable circumstances.