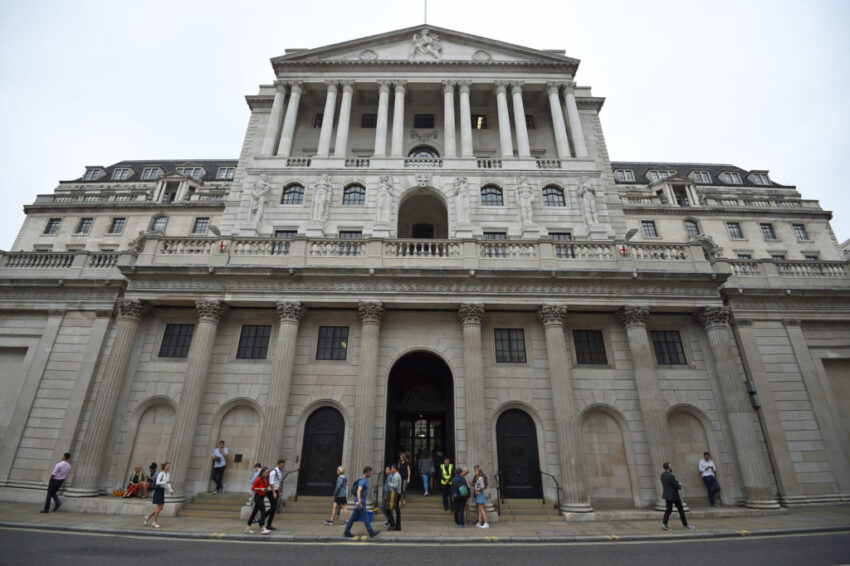 France will overtake the United Kingdom to become the world’s sixth biggest economy next year as the impact of Brexit bites, a reports has said.

The Centre for Economics and Business Research (CEBR) said “disruption” to the British economy was inevitable due to lower inward and business investment.

However, the CEBR’s World Economic League Table report says post-Brexit Britain will return to the sixth spot by 2020 – a position it is expected to retain through to 2033.

The forecast also suggests that even if Britain’s departure from the European Union leads to the secession of Scotland and Northern Ireland, the rest of the UK is forecast to be a larger economy than France by 2026.

The United States remains the world’s largest economy, but China is predicted to take the top spot by 2032.

Currency collapses in many emerging economies in 2018 have led to falls in the rankings for Argentina (down four places to 30th), Pakistan (down three to 44th) and Iran (down 10 places to 40th).

Deputy chairman Douglas McWilliams said: “The World Economic League Table shows that despite global uncertainty and the tightening in US monetary policy which has pushed down some of the emerging market currencies, the 21st century is still likely to be the Asian century.

“In 2003, the world’s five largest economies were the US, Japan and three European countries.

“Thirty years later, three out of the top five economies will be Asian and only one will be European.

“This is one reason why, even though Brexit will be disruptive in the short term, long term it is unlikely to do much damage to the UK economy and might, on some assumptions, boost it.”

France is expected to grow more slowly than post-Brexit Britain as it has “not really come to terms with reducing its bloated public sector and resulting high taxes”.