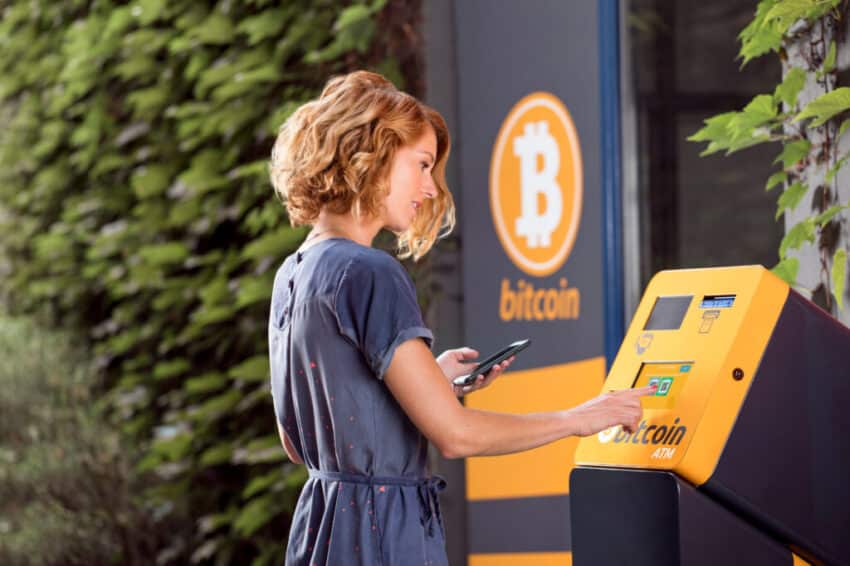 Much talked-about cryptocurrency bitcoin has continued to hit record highs having broken through $50,000 (£35,700) last week.

On Sunday, bitcoin hit another peak rising above $58,000 as it continues its strong momentum this year.

The cryptocurrency has risen more than 90% since the start of January, pushing its total market value above $1tn.

The recent spike has been fuelled by Tesla and other big companies accepting it as payment.

However, bitcoin has a track record of wild price swings and has fallen sharply a number of times since it was created in 2009.

Bitcoin started the year at roughly $28,900, according to figures from cryptocurrency news site CoinDesk.

When it broke through the $40,000 mark in early January, it triggered a downward trend that saw it drop to around $30,000 by the end of the month.

The bitcoin rally has been largely spurred on by well-known companies adopting it as a method of payment.

Elon Musk revealed last week his electric carmaker Tesla had bought $1.5bn worth of bitcoin and would be accepting it as payment for its cars in future.

Mastercard also plans to accept bitcoin as a form of payment while BlackRock, the world’s largest asset manager, is exploring ways it can use the digital currency.

“Who’s next and what will tip (bitcoin) over the edge and trigger the next surge?” said Craig Erlam, an analyst at New York-based foreign-exchange firm Oanda.

The Covid-19 pandemic has also played its part in bitcoin’s price rise, as more people go online for shopping, moving further away from physical coins and notes.

But critics have argued bitcoin is less of a currency and more of a speculative trading tool that is open to market manipulation.

Prominent economist and bitcoin critic Nouriel Roubini has said it has very little practical use and doesn’t provide a steady income like a bond or a share.

“Elon Musk may be buying it but that doesn’t mean everyone else should follow suit,” he tweeted recently.

Not for the faint-hearted

Talking about January’s slide from $40,000 to $30,000 in a matter of weeks, he said: “Though undoubtedly panic-inducing for the uninitiated, this isn’t anything particularly remarkable for long-term holders.

“New investors need to ensure their hands remain steady to avoid any undue loss from bitcoin’s regular shakeouts. The upside potential may be vast, but the risks can be just as high.”

Kurt Wuckert is a long-term bitcoin investor having stumbled upon it in 2012, when he accepted it as payment for a small side project.

“I agreed to accept the bitcoins fully expecting them to be some kind of video game tokens or something, but decided to be cool about it. Then I got to reading about it online and doing my own research.”

Since then, he has been regularly investing in the cryptocurrency and considers himself an “investor in the more proper sense”.

But he warns others to do their research first before jumping onto the bitcoin rollercoaster.

“To this day, I tell curious friends to set aside their beer money but not their rent money because it is what I have always done.”