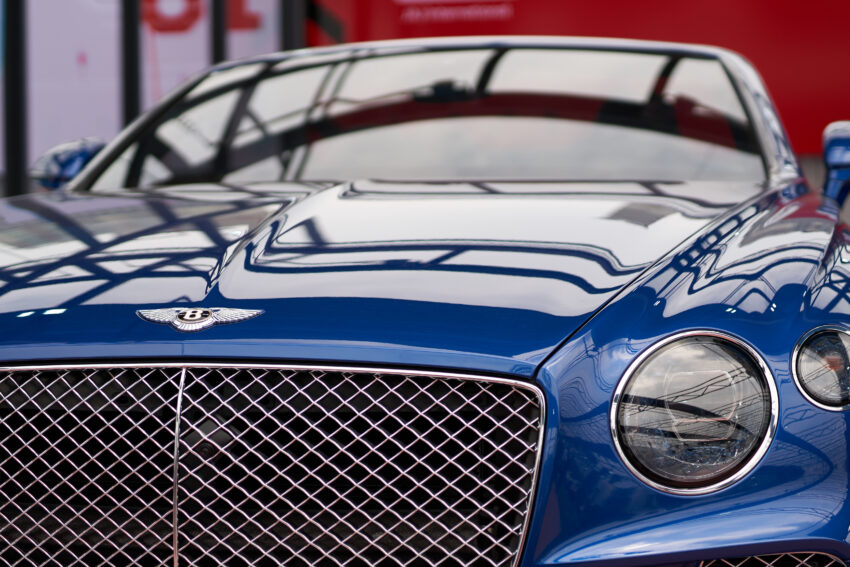 Bentley has committed to keeping production of its new range of luxury electric cars at its home in Crewe and put a date of late 2025 for delivery of its first zero-emission vehicle at the plant.

Apparently laying to rest fears that its parent, Volkswagen, could migrate — at least in part — production of Bentleys to its German factories, yesterday the company instead announced a £2.5 billion overhaul of its historic Pyms Lane plant to ready it for full-electric production.

However, it seems unlikely that Bentleys will at least at first be running on British-built batteries: the company is set to rely on shipments from VW’s power cell plant at Salzgitter in Germany. Details of the first all-electric Bentley were scant. The company instead appeared to commit to producing one all-new Bentley a year between 2025 and 2030, the date it had already set to become a wholly zero-emission car brand. Adrian Hallmark, its chief executive, said the company would be producing a minimum of 10,000 cars a year during the transition.

Last year it produced record profits and a record 14,600 cars — most of them going to China and the US — of which nearly 10 per cent were plug-in hybrid versions of its best-selling 4×4, the Bentayga. Plug-in Flying Spurs are also about to go on sale. “We are reinventing all our products, all our technologies and our factory,” said Hallmark.

Bentleys have been manufactured at Pyms Lane since the Second World War when the factory produced Merlin engines for Spitfires.

The Crewe factory employs 4,000 people and Bentley has been owned by VW for the past 25 years. Bentley said its new models will all be designed and developed at the plant.

The redevelopment of its manufacturing facilities will see the end of the conventional assembly line. Components will instead be distributed around the plant by autonomous vehicles.

During the global crisis of microchip shortages in the past 18 months, Bentley has benefited from a strategy at VW of cutting production elsewhere and pushing semiconductor shipments to its most profitable model lines.