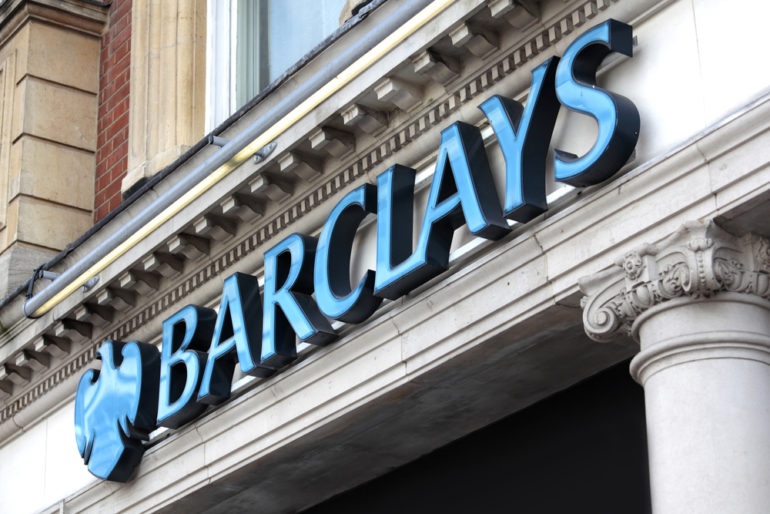 Barclays bank has doubled its maximum for unsecured business loans for SMEs from £50,000 to £100,000, in a move it says could help create jobs.

The bank said it identified more than 40,000 SME clients in the UK, from dentists to manufacturers, that could be eligible for the higher levels of lending, which because it is unsecured could be in their accounts within days.​

It said this will help SMEs get faster access to finance and seize opportunities they might otherwise miss out on if lending decisions are not made quickly enough. It also means business owners will not have to use their business premises or home as security.

The expansion of unsecured lending adds to Barclays’ offering which lets 250,000 Barclays SME clients see pre-assessed lending limits of up to £25,000 via mobile and online banking, which they can apply for digitally, often receiving the cash that day. More than 40,000 of these businesses have been identified as eligible to apply for up to £100,000.​

New research it also launched today highlights the importance of access to finance. Barclays’ survey of SME business owners shows how vital speed is in today’s environment, with 11 per cent of those surveyed in Scotland saying they have lost out in the past because they could not get a loan or funding fast enough.​

The research also found that almost one in seven of business owners surveyed said they would be more likely to apply for a loan if they could get a decision within 24 hours, while 8 per cent said the time it takes to get a loan puts them off applying.​

Unsecured lending differs from lending where the loan is secured against assets such as a business premises or the owner’s home. It is far faster for firms as it does not require land or property valuations and other steps that slow the process down. ​

Applicants for Barclays unsecured lending will typically be able to get a decision within 24 hours, and have the money in their account within five working days.​

Barclays said the additional lending could not just help individual companies, but also boost the wider economy. For example, nearly one in five of business owners surveyed in Scotland said that if they were given a £100,000 loan, they would hire more staff.​

In addition, Barclays is increasing the maximum unsecured overdraft for business lending from £25,000 to £50,000, helping firms take on larger projects or deal with unexpected increases in business, for example.

Ian Rand, Chief Executive of Barclays Business Banking, says: “Many people think taking a business loan is stressful, or are put off by the perceived bureaucracy and time involved. At Barclays, we are tackling this head-on, making small business lending faster, simpler and easier.

“Importantly, a business loan is a type of finance that can really transform a brilliant, hard-working company, allowing it to scale up and serve more people. Removing barriers to such investment is good for firms across the country, and for the economy.

“Furthermore, speed of access to finance can be vital in today’s environment. Business moves very fast, and firms can access larger opportunities at short notice thanks to digital communication.

“Unsecured lending can also be particularly useful for certain types of business. This includes nimble firms that achieve high growth rates without owning premises that would serve as security for a loan, or those led by young entrepreneurs who have a successful business but are yet to buy a home that could serve as security.”