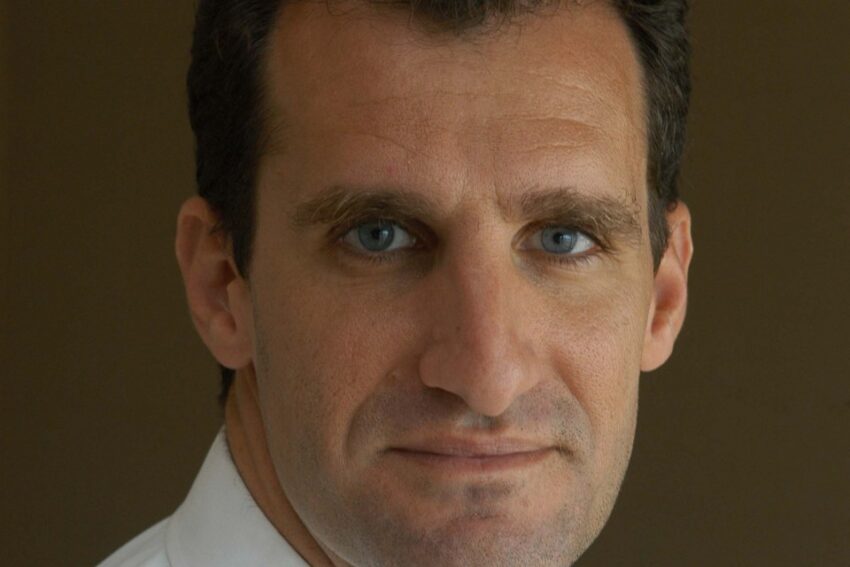 Bank of America Merrill Lynch has launched an investigation into one of its senior investment bankers who reportedly disclosed details of Metro Bank’s capital raising more than a week before it was officially announced.

According to a report in Private Eye, Craig Coben, vice-chairman of global capital markets, accidentally broadcast on February 18 a private conversation on Periscope, a live video Twitter app. In it, Mr Coben said Metro had decided to raise at least £300 million. The bank told the stock market ten days later that it would raise £350 million.

Private Eye also reported Mr Coben (pictured) described a colleague as “just awful” in the conversation. The magazine also said he suggested another colleague had received special treatment by doing sexual favours for that person’s boss.

The bank said yesterday it was “undertaking an investigation to verify the facts and will take appropriate action”.

Metro’s shares have traded in a volatile pattern in the past few weeks and it has been targeted by short-sellers. Anyone who might have seen Mr Coben’s video could have acted on it to take a position about Metro’s prospects. The video is now not on Mr Coben’s Twitter feed.

Mr Coben did not return requests for comment. A spokesman for the FCA, the City regulator, declined to comment.

Mr Coben, who is American, took degrees at Yale and Harvard before becoming a lawyer in the US. He joined Deutsche Bank in 1997 and Merrill Lynch in 2005.