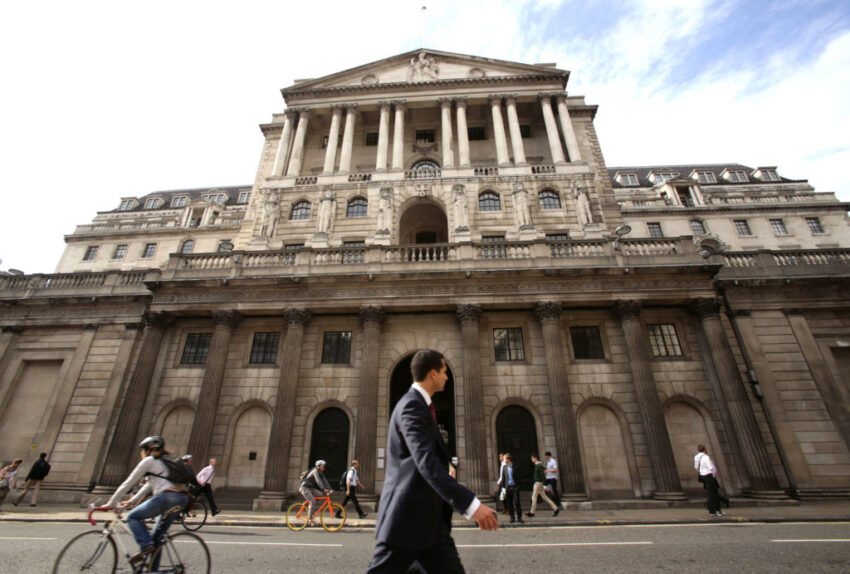 Bank of England policymakers are set to keep interest rates on hold at 0.75% after recent turmoil in Westminster and as Brexit uncertainty reigns.

The last rates decision of 2018 comes as prospects of a Brexit deal remain highly uncertain, with the economy showing signs of stagnating as businesses, consumers and home-buyers put big spending decisions on hold.

Members of the Bank’s nine-strong Monetary Policy Committee (MPC) appear to be staying firmly in wait-and-see mode, with the outlook clouded by worries over a no-deal EU withdrawal.

Just weeks ago, the Bank warned in its Brexit scenario analysis that Britain could be tipped into a recession worse than the financial crisis in the event of a no-deal disorderly Brexit.

Investec economist George Brown said: “Given the prevailing Brexit uncertainty, we expect policymakers to refrain from altering any aspects of its monetary policy toolkit.”

But he said the Bank may look to “keep some coals in the fire for a February hike” as inflation pressures build and amid the potential for an economic boost once there is clarity over a deal.

He said: “We expect the minutes of the November meeting to signal that a rate hike is ‘live’ for February.”

“The MPC may judge it necessary to insert stronger rate guidance to lift investors’ Brexit blinkers,” he added.

But he stressed that the MPC may choose to push back any further increases if an orderly Brexit is still not assured by its next meeting, when the Bank will also publish its next set of inflation forecasts.

The latest economic indicators show the toll Brexit is already taking, with gross domestic product (GDP) easing sharply to 0.4% in the three months to October, against 0.6% in the third quarter.

However, this pales in comparison to the effects that a cliff-edge Brexit would have on the economy, according to the Bank’s recent doomsday no-deal analysis.

In the controversial documents requested by the Treasury Select Committee, the Bank predicted that the worst-case scenario could see GDP fall by 8%, the pound plunge by 25%, and house prices tumble 30%.

On top of this, the pound’s fall could send inflation racing to 6.5%, which would potentially see interest rates would rocket as high as 5.5%, the Bank warned.

Mr Brown said the MPC is likely to want to “avoid getting bogged down in the Brexit quagmire” at this month’s rates announcement after “it strayed into the political crosshairs” with the much-criticised Brexit scenario report.

He believes that, setting current Brexit uncertainties to one side, the outlook is not so gloomy and there is hope for demand and investment to bounce back in the first half of next year.

Recently announced Budget measures are set to act as a further boost and the MPC has already said it would “assess the implications” of these at its December meeting.

Meanwhile, official figures being released on Wednesday are set to show the rate of Consumer Prices Index inflation falling to 2.3% in November from 2.4% on October, according to Investec.