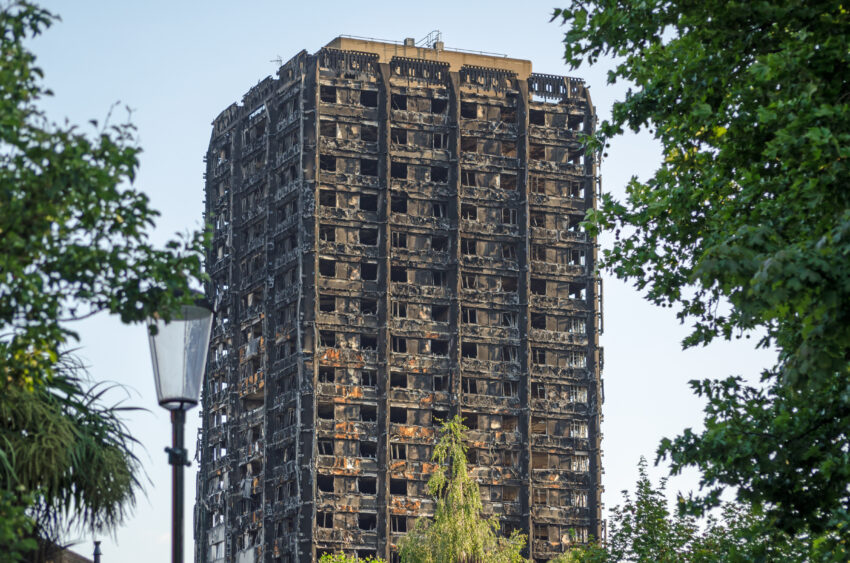 Michael Gove, Secretary of State for Levelling Up, Housing & Communities, added his voice last night to condemnation from relatives of the 72 people killed in the devastating 2017 fire of the team’s decision to add Kingspan to its financial backers.

The survivors’ group Grenfell United, in a letter to the Mercedes team boss Toto Wolff, demanded the relationship was severed: “Kingspan played a central role in inflicting the pain and suffering that we feel today, and there must be a degree of public censure for Kingspan’s recklessness and carelessness for human life.”

Mr Gove tweeted: “Deeply disappointed that @MercedesAMGF1 are accepting sponsorship from cladding firm Kingspan while the Grenfell Inquiry is ongoing.

“I will be writing to Mercedes to ask them to reconsider. The Grenfell community deserves better.”

Deeply disappointed that @MercedesAMGF1 are accepting sponsorship from cladding firm Kingspan while the Grenfell Inquiry is ongoing. I will be writing to Mercedes to ask them to reconsider. The Grenfell community deserves better. https://t.co/O9RThVXUuX

The inquiry has raised questions over the safety of Kingspan’s plastic foam boards – used in a small quantity on Grenfell’s cladding.

It has heard that the composition of the Kooltherm K15 insulation was combustible and not properly tested.

Kingspan told The Guardian newspaper: “Kingspan played no role in the design of the cladding system on Grenfell Tower, where its K15 product constituted approximately 5% of the insulation and was used as a substitute product without Kingspan’s knowledge in a system that was not compliant with the building regulations.

“The new partnership with the Mercedes-AMG Petronas Formula One team reflects the ambitious sustainability targets of both organisations.”

The row threatens to overshadow Lewis Hamilton’s bid for a record 8th World Championship title, which continues this weekend in Saudi Arabia.

The British star, who has campaigned vigorously on issues including racism and LGBTQ+ rights, admitted on Thursday he was uncomfortable about racing in a country with “terrifying” human rights laws.

He has not commented on the Kingspan sponsorship row.

Mercedes has stressed that drivers are not involved in sponsorship decisions.

The team said in a statement: “Our partner Kingspan has supported, and continues to support, the vitally important work of the inquiry to determine what went wrong and why in the Grenfell Tower tragedy.

“Our new partnership announced this week is centred on sustainability, and will support us in achieving our targets in this area.”