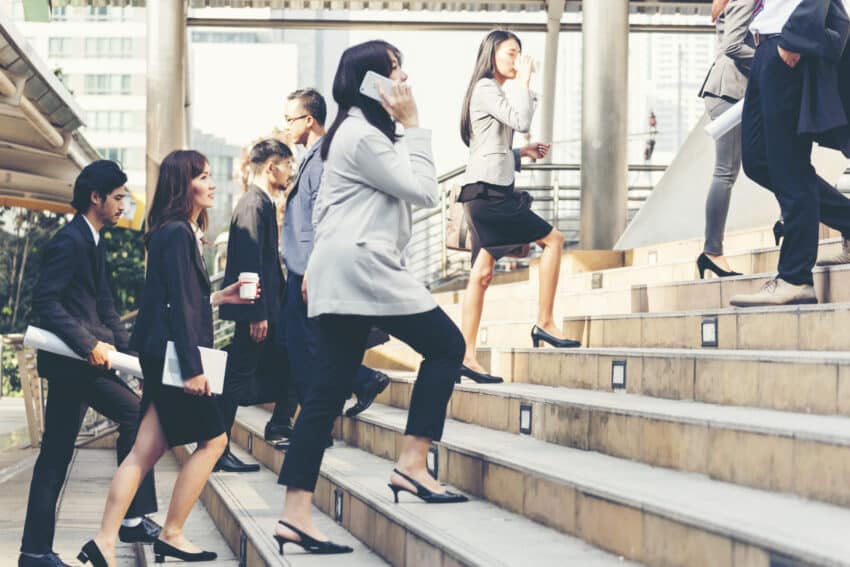 Black office workers suffer racism at work that affects their mental health and wellbeing, a report has found.

The survey was of people who work in the financial, legal, professional services and technology industries and in other office-based roles.

It was conducted by YouGov among 1,076 employees from a black or ethnic minority background, as well as a group of 301 white British employees in similar jobs. The survey was commissioned by Lloyds Banking Group and the City Mental Health Alliance.

Forty-five per cent of black respondents, 26 per cent from an east Asian background and 24 per cent identifying as mixed race said that they had experienced racism at work.

Most of those said that the discrimination had affected their mental health and wellbeing to “a very large, large or moderate extent”. Poppy Jaman, chief executive of the City Mental Health Alliance, said that the findings were “not surprising but still upsetting”.

One respondent said that the treatment at work “makes me feel like there is something wrong with me, like I am not worthy unless I am how they want me to be”.

Fiona Cannon, Lloyds’ director of sustainable business, said: “While we take an inclusive approach to mental health, we recognise that our black, Asian and minority ethnic colleagues face specific challenges that can impact their mental health and wellbeing.

“This is especially true for our black colleagues and has been brought into sharp focus for the whole of society by the Black Lives Matter movement and against a backdrop of the pandemic.”