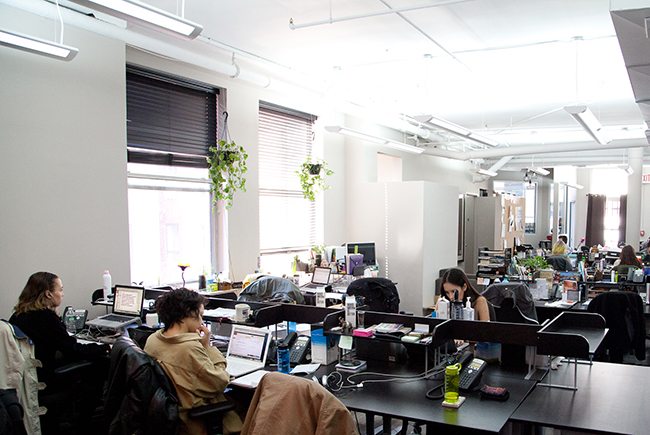 The Acas paper Three sides to every story: the impact of the Agency Worker Regulations looked at recent research around agency workers as well as employers and employees that called the Acas helpline about agency work.

On average, one in five calls to the helpline related to contract issues. The study’s findings were similar to an analysis published last year on calls to the Acas helpline about zero hours contracts.

Acas Chair, Sir Brendan Barber, said: “Our analysis reveals that agency workers can feel a sense of insecurity and fear around their contracts, similar to those raised by calls to our helpline on zero hours contracts.

“We found examples of agency workers who were afraid of questioning their employment rights or completely unaware that they were entitled to some basic rights.

“Some workers also complained that they were asked to take on tasks that they were not qualified to handle and employers wanting to ignore the law so that they could sack people immediately.”

Acas’ analysis revealed that agency workers were often: Unaware of their rights particularly around holiday pay, notice periods and the 12 week qualifying period when an agency worker doing the same work is entitled to have the same basic terms and conditions of employment as if they had been employed directly by the hirer; and

Afraid of asserting their statutory rights due to believing that there’s an imbalance of power in the employment relationship.

Examples of calls to the Acas helpline around agency work included:
An agency worker who worked for social services and reported that she was coerced into working with vulnerable adults even though she had not received training in safeguarding and direct payments;
A hirer that had employed an agency worker for two years but claimed that the conduct and performance of that worker had deteriorated. The hirer wanted to terminate the assignment immediately rather than follow standard good practice around performance appraisals or disciplinary procedures; and
Several workers that had not been paid for their work and not knowing who to chase for their payment.

Barber added: “What has always made this employment relationship so complex is its triangular nature – with a need to balance the needs of workers, hirers and agencies.”