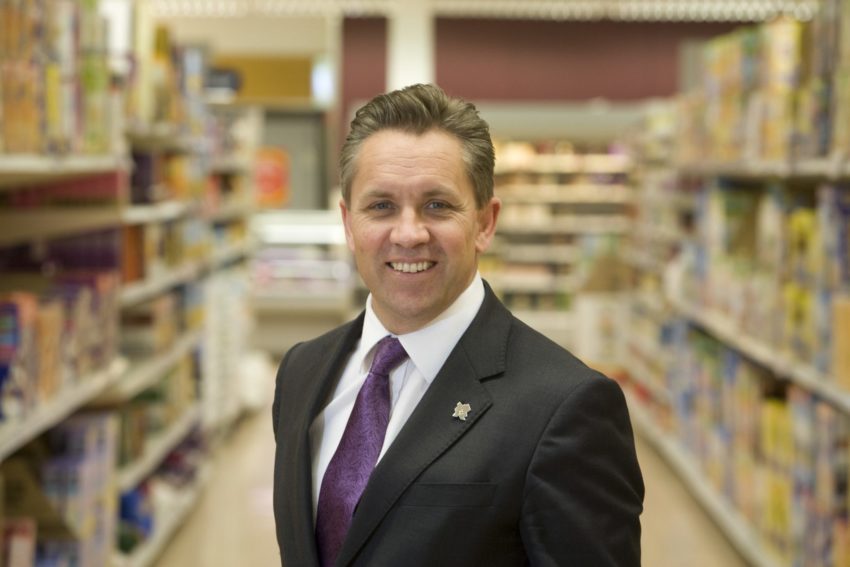 More than 70 business leaders have signed a letter to the Sunday Times calling for a public vote on the UK’s Brexit deal.

The chief executive of Waterstones and former Sainsbury’s boss Justin King (pictured) are among those saying a “destructive hard Brexit” will damage the UK economy.

A group called Business for a People’s Vote will launch on Thursday.

A Downing Street source told the BBC the Prime Minister was clear that there would be no new referendum.

The letter was coordinated by The People’s Vote campaign, which wants a ballot on whether to accept the terms of the UK’s departure from the European Union.

Richard Reed, co-founder of Innocent Drinks and Martha Lane Fox, the founder of Lastminute.com – who both campaigned for Remain – signed the letter, as did Lord Myners, the former chairman of Marks and Spencer.

It reads: “The business community was promised that, if the country voted to leave, there would continue to be frictionless trade with the EU and the certainty about future relations that we need to invest for the long term.

“Despite the Prime Minister’s best efforts, the proposals being discussed by the government and the European Commission fall far short of this.

“The uncertainty over the past two years has already led to a slump in investment.”

The letter concludes: “We are now facing either a blindfold or a destructive hard Brexit.

“Given that neither was on the ballot in 2016, we believe the ultimate choice should be handed back to the public with a People’s Vote.”

Waterstones chief executive James Daunt told the BBC: “All the paper we use is imported. We rely on just-in-time methods and now there are multiple uncertainties.”

Prime Minister Theresa May has said asking the public to vote again would be a betrayal of the public’s trust with a Downing Street source telling the BBC: “The Prime Minister has been clear – no second referendum.