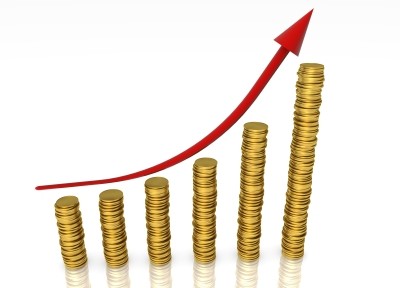 Prices are increasingly contributing to businesses’ declining annual profit figures. Analysis shows that as a percentage of turnover, energy costs are up by a staggering 70 per cent on 2010 figures, having increased from 0.3 per cent to 0.51 per cent.

As reported by uSwitch.com, the domestic energy market is looking equally grim, with the cost of household energy having grown five times faster than the average income since 2004.

External factors, such as the Arab Spring which threatened suppliers at the start of 2011, and Japan’s nuclear disaster following the earthquake in March 2011 have had detrimental effects on global energy prices, causing wholesale prices to soar. These circumstances cannot be controlled by struggling businesses, but there are things that can be done to mitigate the losses.

James Constant, Managing Director of uSwitchforBusiness.com, said: “Historically, businesses could afford to ignore energy costs, because they seemed almost negligible in relation to their profits. But with costs having leapt up from 0.3 per cent to 0.51 per cent of turnover in just one year, this is no longer the case.

“Furthermore, if this trend continues, energy costs may soon hit 1 per cent of total business revenues, a hugely concerning figure that should force businesses into acting fast. No one is in a position to accurately predict the market right now, but anyone responsible for energy should certainly ensure that they are as prepared as possible for what is to come.

“Businesses should be sensible and think about cutting and offsetting costs when they have the opportunity. Switching suppliers, or even just your tariff, can save a business an average of £946 a year.”