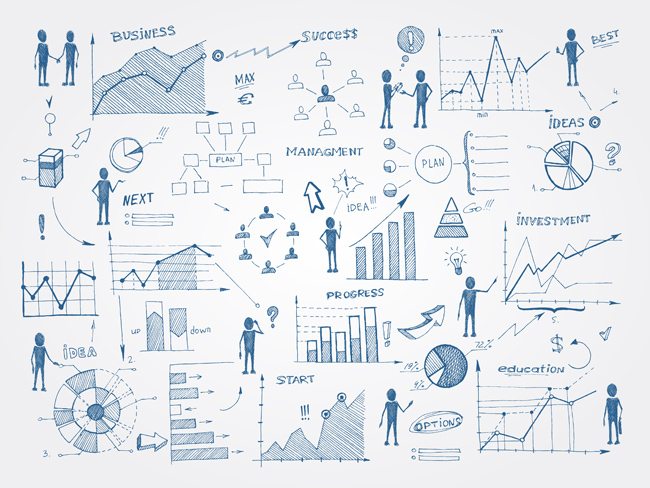 The UK labour market will continue to expand at a strong rate in 2015 but it’s unlikely that we’ll see any real increase in wage growth until 2016, according to Mark Beatson, chief economist for the CIPD, the professional body for HR and people development. While improvements in the labour market are good news for jobseekers and good news for businesses, Beatson warns that the UK’s steady growth remains vulnerable to developments in Europe and that the UK’s ‘productivity puzzle’ is an urgent issue for policy makers and businesses to address in order to sustain growth.

In his annual analysis of the UK labour market for the year ahead, published today, Beatson predicts:

Beatson comments: “By historic standards 2014 has been a year of reasonable growth, but there are still some very significant challenges that the government needs to address around productivity. We said at the start of 2014 that productivity needed to be at the top of the agenda for Government and the same is true for this year. As a country we are still producing less value today than before the recession, and the years preceding that. We need a massive step-change as without growth in productivity, we are unlikely to see real earnings grow for some time”.

Beatson warns that while hiring intentions remain positive, at some stage labour shortages will start to become more acute and that taking advantage of relatively cheap labour now could have an impact on business competition, particularly in international markets. In both cases, he suggests that employers can manage these risks by investing in productivity. This might include investments in capital equipment such as technology and machinery as well as investing in intangible assets, including people.

He continues: “Upskilling the existing workforce is an insurance policy against future skills shortages, but these efforts will only be maximised through broader changes such as improved management practices and job design. We need to see a similar focus from policy makers. Higher productivity is necessary if living standards are to improve and economic policy in the next Parliament should focus on achieving it through creating an environment that supports productivity growth at a sector and local level. The UK’s productivity challenges are deep-rooted and require systemic change. We need government, employee representatives and business to come together and pinpoint where workplace practices are working, where they need to be challenged and how we can build a workplace of the future that really works and drives the productivity we need.”