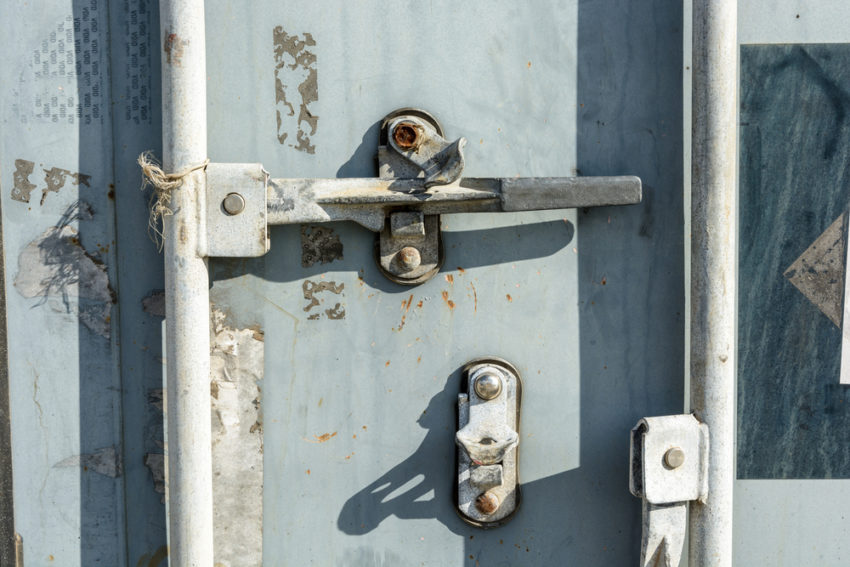 Companies lost an estimated £14 million as a result of cargo theft on UK roads between April and June, according to new research.

This marks an increase of £1m from the previous quarter, despite a fall in the overall number of incidents from 454 in Q1 to 386.

The SCREEN UK Cargo Theft Quarterly Report highlights the theft tactics, targeted commodities and areas of concern across the UK. It found that the most targeted commodities for cargo theft during Q2 were alcohol and tobacco products, and these products had an average loss of £36,436 per incident. The highest-value single cargo loss in Q2 was £1.13 million, as thieves stole a trailer loaded with high fashion apparel products. BSI’s figures estimate that organizations made a loss of at least £54m in 2017 as a result of cargo theft, and categorizes the UK as high risk.

The report found a slight rise in a more sophisticated method of cargo theft, known as ‘around the corner’ during the first half of 2018, as thieves looked for new ways to circumvent security strategies. ‘Around the corner’ thefts involve thieves impersonating company employees in order to deceive drivers into diverting cargo to new locations or transferring loads to unauthorized vehicles. London is a particular hot spot for this type of theft, and alcohol is the commodity most commonly stolen via this methodology.

Although this tactic is more challenging to execute, thieves can steal full loads of high-value goods in this way and so the high financial reward makes it particularly attractive. It is expected that the use of subcontractors may increase the risk of around the corner thefts, as it is harder to tightly manage a supply chain. As such, BSI recommends that companies ensure that all business partners have conducted proper security threat awareness training so that transporters can spot the signs for fictitious pick-ups.

The ‘slash and grab’ tactic remains the most prevalent theft type, with this method accounting for 65% of incidents recorded during the second quarter. This tactic targets the soft-sided cargo trucks, and means that thieves can easily open and move swiftly between trucks to choose which loads are most valuable before stealing cargo.

Jim Yarbrough, Global Intelligence Program Manager at BSI said: “Companies moving goods across the country have always faced a wide range of challenges to their supply chain, but these latest figures indicate just how severe the impact of cargo theft can be in the UK. This quarter we’ve seen thieves using an increasingly varied range of tactics to successfully steal cargo, creating huge risk for organizations and directly affecting both their bottom line and reputation.

“For every shipment stolen, delayed, contaminated or destroyed on UK roads, the cost to the end-consumer is raised. This hurts exporters and importers alike, as it affects competitiveness, undermines productivity, risks jobs and raises the cost of living.

“Organized gangs of thieves will always look for new ways to seize goods, so it is essential that companies are able to quantify their risk exposure, across the entire supply chain, and use this knowledge to implement training and security measures to mitigate the risk.

“Understanding the risks, where they exist, and how likely they are to occur will help organizations minimize the delays, costs, and dangers that can result.”

The SCREEN and NaVICS report also looked at the location of incidents recorded, and found that 63% of the incidents in Q2 occurred on motorways and roadways. Of these, 36% took place on the M1 and 13% on the M62.

Most theft incidents occurred during the middle of the week, and Tuesday and Wednesday accounted for 44% of all incidents in Q2.