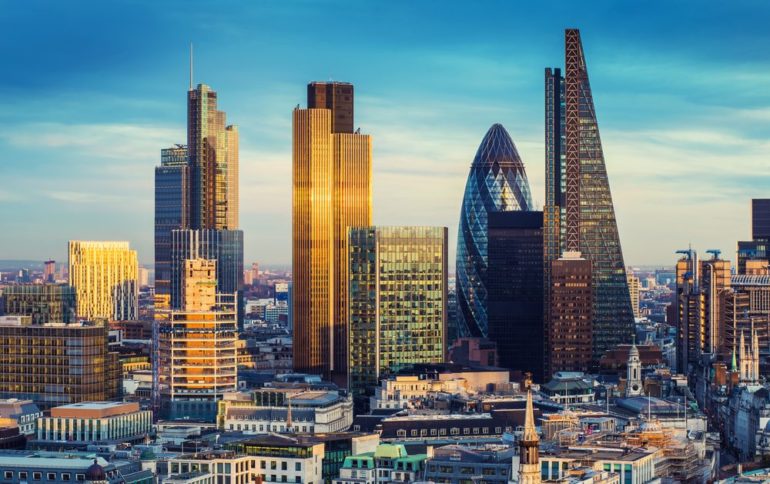 Tech employees are considering an exodus from London, which is threatening to constrict the growth of businesses and start-ups in the Capital.

New research shows that talented staff are looking to take their skills to regional tech hubs instead, where they can enjoy a better quality of life, lower living costs and more affordable housing.

Almost 1 in 5 tech workers in London are either in the process of moving to another city, or are currently considering it, according to research.

While London tech workers are more likely to say that their city is most suited for tech companies compared to tech workers in other regional cities, some of the best UK talent is heading for cities like Birmingham, Sheffield and Glasgow.

Tech companies are waking up to the challenges that arise from being based in the Capital with 65 per cent of London tech workers agreeing that being in London rather than a UK regional city is problematic for their business, due to employees being unable to afford the high living costs. This makes it more difficult for tech businesses to attract and retain the talent they need to grow and succeed.

According to the data, the main reasons that London technology workers would consider a move from the Capital to a regional city are:

Birmingham is one of the prime destinations to work and live outside London and can boast a thriving tech industry, now home to over 3,000 tech and digital firms , highest of any regional core city. And the number of software companies alone has grown by over 70 per cent in the last 5 years.

The city has undergone a huge transformation – Greater Birmingham and Solihull Local Enterprise Partnership (LEP) is now the UK’s fastest growing core city LEP – and is now renowned as a centre for tech and digital expertise, with the number of tech and digital businesses based in the city rising by 38 per cent over just five years.

Security company Falanx decided to moved its cyber security division to Birmingham as it struggled to meet its expansion plans due to lack of available talent in the cyber security sector. Jay Abbott, Managing Director of Falanx, said: “We moved our cyber division to Birmingham to meet our expansion ambitions. We wanted to have the room to grow and being based in Birmingham has opened a lot of doors that would not have ordinarily opened for us. The vast number of professional services firms in the city and the wider region has enabled us to grow as we meet their demand and help them to grapple with the incoming GDPR regulations.

“It’s not just about value for money, but also the platform that the city has provided for us to grow so rapidly and to launch new products, which just wouldn’t have been possible if we were in London or another city. Birmingham is leading the way when it comes to innovation and moving here has accelerated our growth beyond anything we could have expected.”

Birmingham continues to be the number one regional city destination for those looking to relocate outside of the capital city, attracting 6,510 Londoners in 2016, according to ONS data. As well as a growing tech sector, Birmingham offers high quality affordable housing in a prime destination for tech employees in their 20s and 30s wanting to get onto the property ladder.

Last year, the overall average house price in London was over three times more expensive than that in Birmingham. In Birmingham this was £153,200, whilst people hoping to settle in London were looking at £493,800.

Lower living costs and a higher disposable income are an added advantage. While Londoners are left with just £65 of disposable income per month, those living in Birmingham have an average of £1,092, according to research by the UK’s largest job site CV-Library.

An exodus of tech talent from the Capital will not only be beneficial to the most nimble entrepreneurs and founders who are increasingly looking to the regions as a more likely environment in which to scale their businesses, but also to the whole UK economy as the tech sector accelerate economic growth. This will be cemented further following the Government announcing an investment of £21 million to expand Tech City UK into a nationwide network – Tech Nation – to accelerate the growth of the digital tech sector across the country, indicative of the Government’s focus on regionalisation.