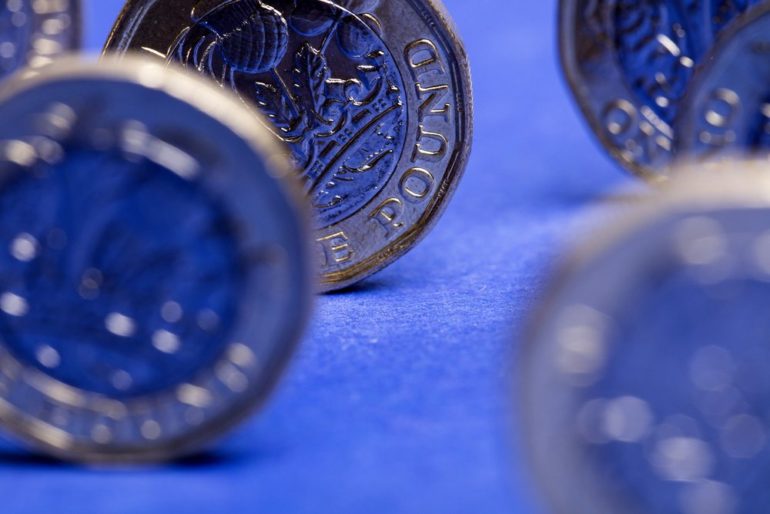 After years of hard work, dedication and commitment, a recent study has revealed that over two thirds of those surveyed have admitted to feeling underpaid and almost half of graduates would go as far as to say they actually feel embarrassed about their starting salary.

A recent study has taken a closer look into the exact relationship between graduate salary expectations and how they stack up against the going rate for average graduate starting salaries in the UK.

Data shows that although expectations are actually fairly in line with reality, there is still a fair amount of discontent floating around with only 24 per cent of graduates agreeing that these salaries were fair for the current cost of living.

88 per cent of the graduates surveyed genuinely felt that the city in which they lived and worked was a significant contributing factor affecting the size of their starting salary and it comes as no surprise that London came out on top as being perceived as the highest payer. Buy what happens if you get a job in a city where you cannot afford the rent?

Exactly half of graduates feel that starting salaries are not at all in line with the cost of living, regardless of geographical variances in living costs and the proof is in the pudding with half of those surveyed admitting to living with parents during their first graduate job, just to sustain themselves until they get their first pay rise.

Francesca who graduated from University of St. Andrews (2017) commented, “It’s really hard for graduates in general these days. Sometimes I feel that huge companies with graduate schemes need to look more closely at the starting salaries they offer as successful candidates have already invested so much in their education and their qualifications should go a long way to ensuring that they are already able to grasp most parts of the job at hand.”