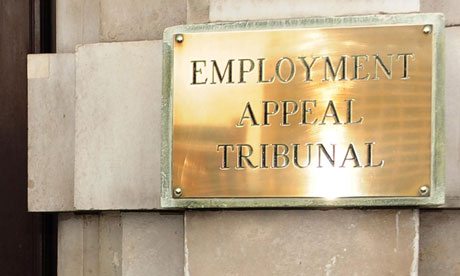 The Ministry of Justice recently published its proposals to introduce a fee system for employment tribunals from Summer 2013. However, I would recommend a more robust system with preliminary hearings which would make it easier to highlight invalid claims and throw them out.

In the Ministry of Justice’s proposals the fees are as follows. For the higher level of claims, including unfair dismissal, whistleblowing and equal pay claims, the claimant will have to pay £250 to issue the claim, and a further £950 for the hearing. For lower level cases it is £160 and £230 respectively. Should any case go to appeal, the fees would be £400 to issue, and £1200 for the hearing. The money raised will help fund the tribunal service.

The Ministry of Justice’s aim is to discourage invalid claims. I very much doubt fees will have that effect as vexatious litigants are by nature very determined. Instead this will add a new area of tribunal tactics, with lawyers debating if and when they issue a claim. There will also be added bureaucracy with courts having to administer fees, and to assess which applicants are entitled to fee remission.

Successful claimants will have paid substantially just to bring their claim. As a result, we fully expect damages to go up to compensate, therefore businesses will be hit harder.

The Tribunal System could be improved if it were made more robust, with the introduction of easier robust preliminary case reviews. Invalid cases would be thrown out, taking up no more of the court’s or the employer’s time.

The tribunal system was introduced as a forum where the ordinary working man or woman could easily have his case heard. This proposal takes it further away from its original purpose, adding yet another layer to an increasingly complex system.