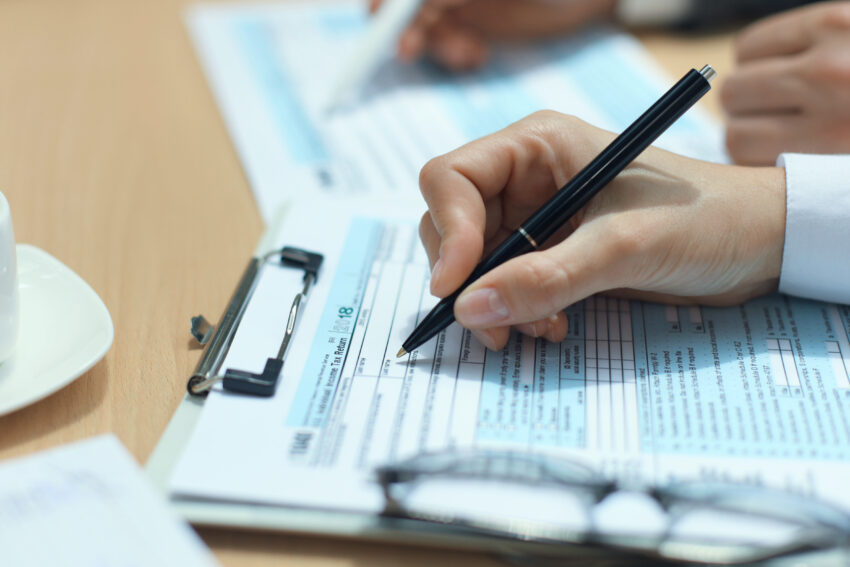 The total revenue HMRC generated from tax investigations and other compliance activity has risen to £30.8bn in 2021, up from £28bn in 2020 as it looks to pursue tax lost to evasion or avoidance during the pandemic, lawyers have announced.

HMRC had to suspend some tax investigations work for part of 2020 as it was asked to take on the administration of the furlough scheme and also to allow taxpayers generally some breathing space during a very difficult time, City law firm Pinsent Masons shared.

With the furlough scheme having finally come to end, HMRC has been taking a tougher stance on tax errors and avoidance in the past year and ramping up compliance activity as it looks to make up for the shortfall.

HMRC’s compliance yield measures the effectiveness of its enforcement activities. It is one of HMRC’s main performance measures and is used to agree targets with HM Treasury for spending on compliance work.

In the past year, HMRC has collected £5.8bn in cash from its tax investigations activity and prevented a further £11.2bn in revenue being lost.

It has also benefitted by £6.4bn from closing tax loopholes, such as one which allowed owners of second homes to avoid tax by claiming their often-empty properties are holiday lets.

One key area of focus for HMRC is investigating tax it believes is underpaid by the biggest businesses.

It also accounted for 28 per cent of all HMRC’s tax investigations yield last year. HMRC believes that £35.8bn of tax may have been underpaid by big businesses over the same period.

Steven Porter, Partner at Pinsent Masons, explained to City A.M. this morning that the enormous return on investment in large business investigations means HMRC is likely to continue targeting them in 2022 and beyond.

The firm found that HMRC’s Large Business Directorate, the team responsible for investigating the tax affairs of the UK’s biggest and most complex businesses, had a staff bill of ‘just’ £125m, generating a 6,800 per cent return on investment on the £8.6bn it brought in.

“This goes for large corporates as well as smaller businesses and individuals. HMRC’s stance on corporates underpaying tax has hardened significantly in recent years and is only likely to get tougher as it uses international data, big data and artificial intelligence to help it pursue unpaid tax,” Porter continued.

“HMRC has been investing in its compliance work significantly and is generating great returns as a result. This should act as a reminder to individuals and businesses that HMRC will not let up on its pursuit of recovering unpaid tax,” he concluded.