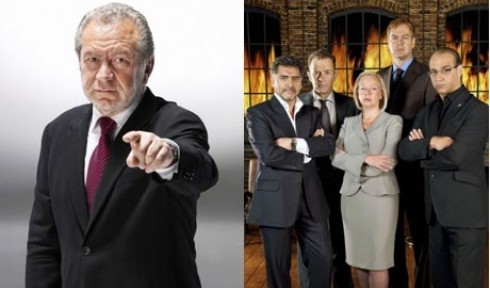 The ‘Impact of Media on Entrepreneurial Intentions and Actions’ report supports the view that media portrayals of enterprise are promoting more positive social values towards entrepreneurship, with one in five non-entrepreneurs being motivated to start their own business having watched programmes such as Dragon’s Den, The Apprentice and The Secret Millionaire.
Nearly nine out of ten established entrepreneurs surveyed also believe programmes are making people think more positively about entrepreneurs and the same proportion feel they make people want to start their own business.
Business and Enterprise Minister Mark Prisk said: “The media has such an important role to play in creating a positive image around entrepreneurship and starting your own business. It is very encouraging to see such a dramatic shift in recent years. And I hope this trend continues.
“The Government is focused relentlessly on supporting growth across our economy. Backing and encouraging new enterprises to start up, and small businesses to grow, will deliver new jobs and transform our economy.
“We need to inspire the next generation of entrepreneurs, showing them the ambitions they can realise in business. The media can play a crucial role in this.” concluded Prisk.
The report also shows that around half of the non-entrepreneurs surveyed thought more positively about entrepreneurs in general and were made more aware of a career as an entrepreneur through the media. The same number also said they had watched television programmes in the last 12 months which showed how to start or run a business.