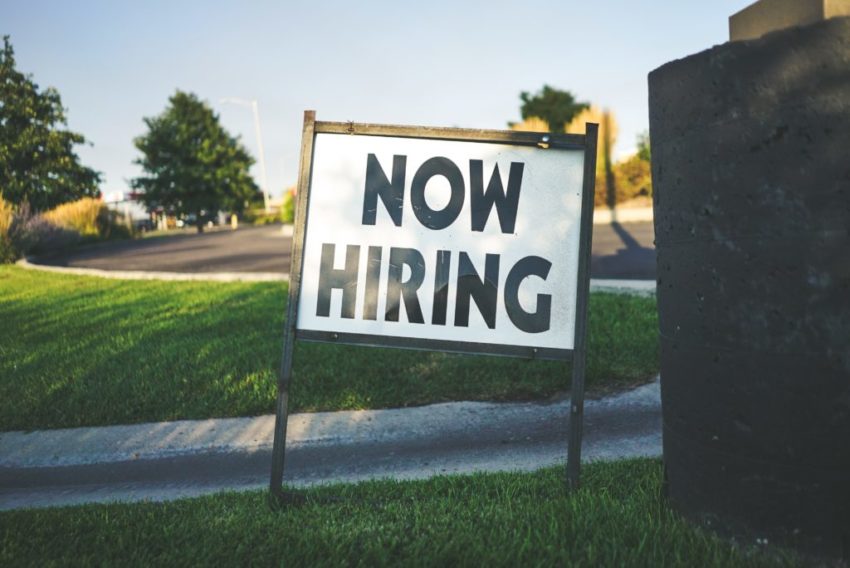 Despite Brexit turmoil, overall hiring in Southampton has increased by 24% year-on-year. That is according to new data from the Association of Professional Staffing Companies (APSCo)

The report, based on research by jobs market analyst, Vacancysoft, also reveals that the professional services sector is helping drive job growth in the city during this time of political uncertainty, with vacancies increasing by 45% year-on-year.

This upsurge is, in part, due to the growing presence of global accountancy players such as BDO, KPMG and EY, which all boast offices in – or just outside – the city. This growth in demand within the professional services sector is also reflected in a 12% year-on-year increase in demand for qualified accountants.

Job vacancies for procurement and supply chain professionals in the city also jumped 13% between 2018 and 2019. While the airport and port – and associated local businesses – have long generated demand for these types of professionals, with Brexit on the horizon, vacancies for experienced coordinators has spiked.

Commenting on the data, Rina Durban, Membership Relations Manager at APSCo said: “Southampton was recently cited as a top three UK city in which to live and work in PwC’s Good Growth for Cities Index, with destinations ranked on factors including employment, income and skills.”
“With this in mind it is unsurprising that our research found the jobs market here remains resilient in the face of Brexit and much political uncertainty – and with firms such as the accounting and consultancy giant EY outlining plans to expand their presence further on the South Coast, this activity looks set to continue.”