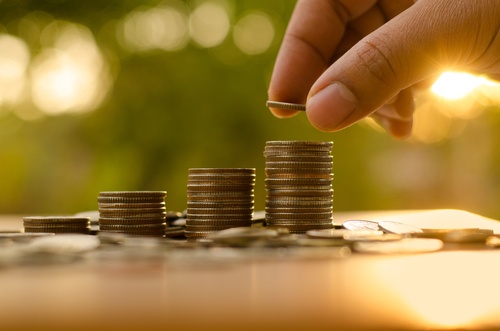 The Equity Release Council (ERC) has revealed new statistics that show how equity release levels in the UK have now reached record levels, becoming a more and more popular options amongst older homeowners.

It’s data shows that between July 2018 and June 2019, a staggering £3.95 billion was unlocked from people’s homes through equity release schemes.

This equates to a 12% rise (over £450 million in total) in equity release in comparison to the previous twelve months.

Furthermore, in the second quarter of 2019 alone, the Equity Release Council data shows that a staggering £911 million of equity release had been taken out. To put this into perspective, this far exceeds the overall sum that was released over a period of four quarters just ten years ago.

What type of equity release is the most popular?

With many types of equity release to choose from for homeowners looking to boost their pension income, what is the most popular option at the moment?

Why are drawdown mortgages the most popular equity release option?

Leading experts in the equity release industry believe that one of the things that makes drawdown mortgages an attractive option to homeowners is the financial flexibility it affords to people in later life, and it is helping to keep the entire sector on a high.

Furthermore, the trend for drawdown mortgages also indicates that people are looking for an equity release option that provides them with greater control over their money. This is because people are able to release equity over a period of time, as opposed to taking out equity as one lump sum.

Equity release as an alternative in retirement years

For many people entering retirement, equity release is a viable alternative to traditional pension funds and contributing towards your retirement, with more people cashing in on their pension pot in recent years. For example, in the second quarter of 2019, it is estimated that in the UK people withdrew around £2.75 billion from their pension, representing a 21% increase for the same period in 2018. This suggests people are turning to all of their assets in order to help provide a stable income during their later years in an unprecedented manner.