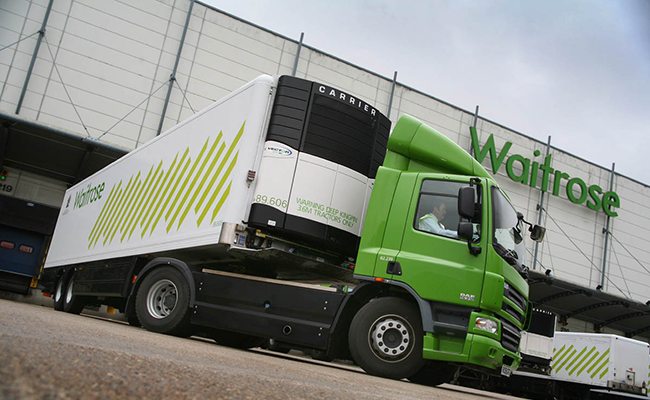 The Brand Generosity research, carried out for Initials by YouGov, canvassed 2000 people from all demographics across the UK to gauge opinion on corporate social responsibility. It found that we have complex, and at times conflicting, feelings about companies trying to do the right thing within communities.

The Brand Generosity findings reveal that national brand reputation has a direct impact on shoppers’ purchasing decisions. Specifically, nearly 70 per cent of shoppers won’t buy products from a company if it has a bad reputation. Additionally, a third believe that national businesses will never be a part of their local communities regardless of the support they give, while 37 per cent dismiss CSR activity as nothing more than a PR stunt.

However, pragmatism prevails – nearly half of respondents agree that local community projects need the support of private companies in order to be able to continue and are open to such help, if only from very select types of businesses. More than half the respondents gave the thumbs up to supermarkets supporting local initiatives. Interestingly, 45 per cent of shoppers want involvement from banks, despite the reputational damage the industry has suffered over recent years. Fast food chains are the least favoured in this area.

Jamie Matthews, CEO, INITIALS Marketing, said: “Some of these results seemingly go against what brands are led to believe – that a strong commitment to CSR prevails over everything else. But the results show just how much shopper expectations are changing. People today expect businesses to be good corporate citizens and are suspicious of CSR initiatives that seem at odds with corporate reputation. They expect honesty around the fact that really effective CSR initiatives deliver win-win scenarios that are a force for social good and also maximise profits.

“What is key to deep-reaching, behavioural changing CSR is authentic, aligned activity that is based on shared values and needs both of the business and of the community, and communicating this through channels that chime with consumers,” he adds.

The Brand Generosity research findings show that when it comes to preferred CSR channels, sponsorship – already a well-used mechanic for supermarkets and banks – was the runaway winner, with more than 72 per cent of people saying it was most effective.

Help with getting disadvantaged people into the workplace such as by apprenticeships is also important to shoppers.

Matthews comments: “Consumer exposure to sponsorship was hugely increased last year with the Olympics and Paralympics, which could indicate why it ranks so highly as the support channel of choice. However the sophistication level of activation that Games’ sponsors delivered means that our expectation of future sponsorship activity has now been raised beyond traditional logo-slapping.”

Shoppers were also asked how they feel about companies advertising their support for local community projects. Results were mixed – the majority of shoppers accept that companies will want to promote the fact they are “doing a good deed”. But opinion was divided between those who like to hear about businesses support of local community projects, and those who think there’s an ulterior motive to the advertising.

Matthews concludes: “Our Brand Generosity findings reveal that although consumers may still be suspicious of companies trying to do good, there’s no question that we’re starting to expect more than a passing nod to excellent corporate citizenship. And effective, authentic, CSR is an increasingly vital part of that. ”