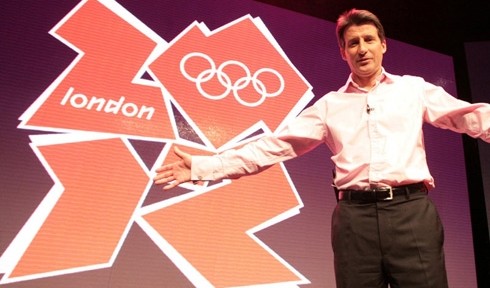 During the initial stages of testing, the first pack of seven sports, including Athletics, Tennis, Basketball, Volleyball and Triathlon, that will be tested by Atos Origin, the global IT Partner to the Olympics and London 2012, will require half a million lines of code.
There will be no second chances or room for failure. It is not only the athletes, but also the IT team that has to deliver a perfect performance, training has started early!
Speaking at the Technology Lab launch, Patrick Adiba, CEO Atos Origin for Iberia, Olympics and Major Events, said: “We are delighted to be working with London 2012 on what will be our sixth Olympic Games as Worldwide IT Partner.  We are now drawing on our extensive experience of delivering the technology infrastructure and systems for previous Games. We are working with London 2012 and our other technology partners to ensure London 2012 Olympic and Paralympic Games are the best Games possible. The start of today’s tests marks the successful delivery of a major milestone for Atos Origin in our preparations for the Games.”
London 2012 Chair Sebastian Coe commented: “When an athlete crosses the line in an Olympic or Paralympic Games, they don’t want to wait to see their time flash up on the screen, they want to see it straight away. Similarly commentators and those viewing at home want to see the result instantaneously. The technology for London 2012 – like the athletes – is in full training for the Games and there are no second chances. Our teams, alongside our partners will undertake over 200,000 hours of testing to make sure that when it comes to technology, for the athletes it simply isn’t a consideration.”