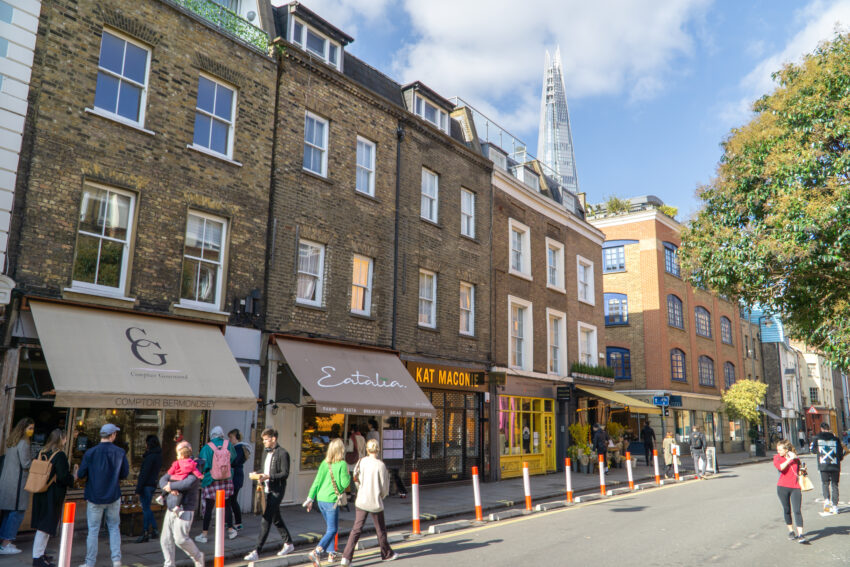 Received wisdom has it that already embattled high streets face being pushed over the edge by factors such as the pandemic-related acceleration in the shift to online trade, the removal of emergency support and the return of overheads such as business rates, as well as planning reforms that could result in shops being turned into homes.

Research from the Local Data Company suggests, however, that reports of the high street’s demise may yet prove premature. The retail data provider found that independent shops are helping to breathe new life into town centres and beyond, with more small retailer openings than closures in the first half of this year: the first time that has happened since early 2017.

Researchers said that they were aided by consumers opting to shop locally as white-collar workers stayed away from city offices, while closures were mitigated by state support such as the wage furlough scheme, a moratorium on evictions and the business rates relief that will run until next March.

The growth in independents was in stark contrast to the plight of chain stores, which had a net loss of 5,251 outlets in the first half of this year, less than last year but markedly higher than the pre-pandemic loss rate.

Lucy Stainton, commercial director at the Local Data Company, said that lockdowns had boosted the appetite for local food and convenience stores and shoppers were “increasingly concerned with provenance of products, sustainability and supporting local businesses”.

Retail closures by chains also meant that fast-moving independents have had greater access to vacant shops and the opportunity to negotiate attractive deals from landlords, such as generous rent-free periods and capital expenditure contributions to encourage the take-up of empty units.

Brian Bickell, chief executive of Shaftesbury, which owns hundreds of shops, restaurants and cafés in the West End of London, said: “People have got a bit bored of formulaic shopping chains when you can do so much of that online.

“A more personalised experience is what’s going to get people out to the high street. We’ve homogenised ourselves over the last 30 years with big brands and shops that are the same everywhere. It’s going quickly into reverse, and that re-setting of rents, particularly on provincial high streets, is making it possible.”

Charlotte Gatward, of Gatwards of Hitchin, said to be Britain’s oldest family-run jeweller, said independent retailers were “definitely benefiting from people shopping locally. We have acquired new customers who would normally have shopped in London where they work but they are now working from home.”

Mark Robinson, chairman of the government’s high street task force, said: “If we get this right and we don’t put a good crisis to waste, we could see the post-Covid high street becoming a petri dish of entrepreneurialism as more people want to take part and have a go and ride the crest of the wave of this communal feeling.”