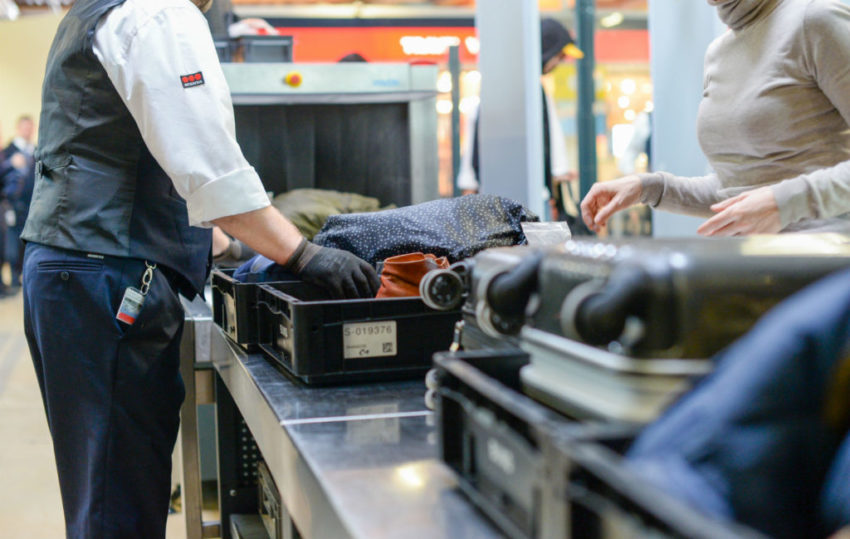 Introducing social distancing at airports is “physically impossible”, the boss of Heathrow has warned.

Chief executive John Holland-Kaye said a “better solution” is needed to make air travel safe as he called for the UK to lead the way in developing a common international standard of measures which could include temperature checks for all passengers.

He told the PA news agency: “Social distancing does not work in any form of public transport let alone aviation.

“If you’ve ever been on holiday from Gatwick, you cannot imagine going through there and socially distancing in the summer. It’s just physically impossible to socially distance with any volume of passengers in an airport.”

Social distancing on planes would reduce capacities by more than 50pc and mean “prices would shoot up”, Mr Holland-Kaye predicted.

EasyJet has suggested it could leave the middle seats on its planes empty when flights resume.

Mr Holland-Kaye set out several alternative “practical” steps which could be implemented to give passengers “confidence that they are safe to fly”.

He said: “I think that’ll be a package of measures including some form of screening. That might be temperature screening as you see in Asian airports.

“It will include probably people having less contact with each other, so probably wearing masks when they travel. Less contact between passengers and airport workers. It will include fantastic hygiene in the airport with sanitisers and deep cleaning and things like that.

“I think that package of measures – once we have got the disease under control – will be enough to get people flying again.”

The number of passengers travelling through Heathrow last month was down by around 97pc compared with April 2019.

The west London airport expects passenger demand will “remain weak” until governments around the world “deem it safe to lift travel restrictions”.

It recorded an 18.3pc year-on-year decline in demand to 14.6 million passengers between January and March, while earnings before tax and interest fell by 22.4pc to £315m.

The airport insisted its financial position is “robust”, with £3.2bn in liquidity, which is “sufficient to maintain the business at least over the next 12 months, even with no passengers”.