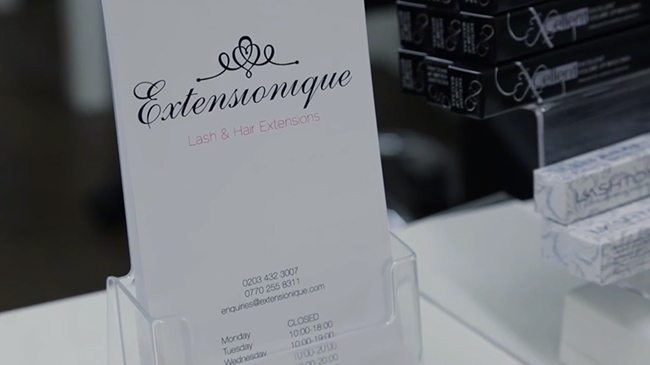 The study was carried out by independent beauty salon Extensionique, which placed two identical adverts on a local online listings website ­ the only difference being the contact number.

The Essex-run salon, whose clients now include cast members from The Only Way is Essex, recorded all page views and calls over a week-long period and found that the local phone number received almost four times as many calls as the mobile, despite having less views. The findings also revealed that 58 per cent of those who viewed the landline listing called the number, compared to just 10 per cent of those who viewed the mobile-listed advert.

Professor Vince Mitchell from the Cass Business School at City University London explained: “Particularly with services such as hairdressers, plumbers and accountants, consumers look for signals to have confidence in the service provider. A landline number is one such signal that acts both consciously and subconsciously on the mind to subtly alter our beliefs and attitudes ­ signaling trust because it implies a fixed presence, that the business is doing well enough to afford a separate business landline and therefore is more likely to have existing happy customers.”

Olesia Borovskaya, owner of Extensionique, who commissioned the research, said: “When I set up my salon I did everything on a shoestring budget to keep costs down. I knew I needed a landline number so potential customers would relate to us as a local business and I wanted my advertising to look more professional. I’ve used everreach from the very beginning and it’s no surprise seeing the experiment¹s results ­ the service has given us the trust that comes with a landline number in an affordable way as well as the flexibility to control my calls according to how I like to run my business and my life.”

Tony Joseph, Product Marketing Director from everreach, comments: “We regularly hear from our customers that their local virtual phone number helps give their business a more professional appearance whilst giving their customers an extra reassurance that the business serves their local area ­ and it’s great to see that this experiment backs that feedback up. With everreach, small businesses and startups can simply pick a virtual number from a choice of thousands of UK area codes and manage their business calls according to how their business works.”