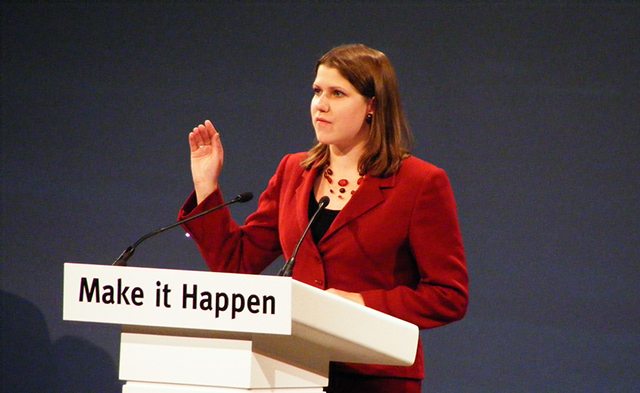 The interim findings show that half of the 115 regulations on the day to day running of a company and the preparing and filing of their accounts are to be scrapped, merged or simplified. This will cut down the dead weight of the statute book by removing redundant legislation and ensure that the remaining regulations are simpler to understand.

Business Minister Jo Swinson said: “The Companies Act is understandably a complex bit of law. However, there are many areas where this has resulted in companies unnecessarily being tied down by red tape. Businesses told us through this bureaucracy cutting exercise just how time consuming some of the form filling is and how the rules they have to abide by are completely redundant. We have heard them loud and clear and are now taking action.

“We are always trying to make sure that companies can get on with what they’re supposed to be doing – running a business and creating jobs to help make the economy stronger. These changes are common sense and make business sense. We are determined to create a flexible business environment for companies to flourish in so they can compete globally and help grow the economy.”

The Government also announced a reform of the company and business names regime. Proposals include removing certain names from the list of words which require approval from specified bodies before being registered at Companies House.

The list of 161 words and expressions contains, amongst others, examples such as; ‘Accredited’; ‘British’; ‘Group’; ‘International’; ‘Benevolent’; ‘Holding’; ‘Institute’; and ‘University’. Of course some names will still need approval such as those which may cause offence.

Other amendments to the Companies Act which will simplify the system for companies to use assets to raise finance, streamline company annual reporting requirements and repeal certain filing obligations when companies change their auditors.

Head of Corporate Governance at the Institute of Directors, and company law sector champion, Roger Barker said: “Although the Companies Act 2006 consolidated and simplified many aspects of legislation and case law, it still remains largely the province of corporate lawyers and other specialists, with little day-to-day impact on the functioning of many smaller companies. With that in mind, we welcome the Government’s plans to develop straightforward and user-friendly guidance for directors, which will allow them to better understand important company documents, such as the articles of association, and their key legal responsibilities as company directors”.

This announcement is the first stage of the Company Law Red Tape Challenge covering proposals regulating the day to day running of a company.

A second Red Tape Challenge announcement of proposals relating to regulations that deal with Companies House will be announced at a later date this year.