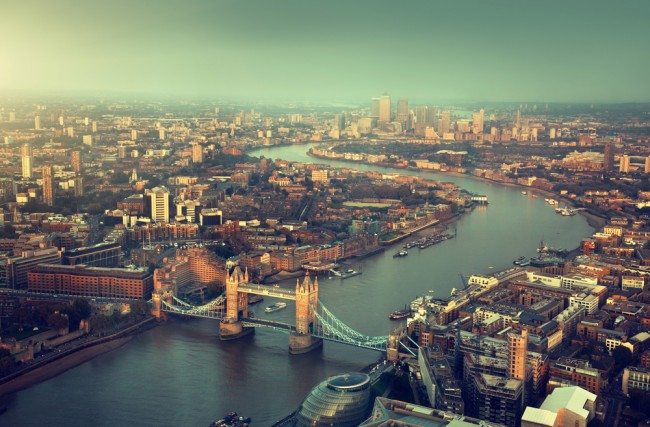 The Irish Chamber of Commerce recently complained that Irish entrepreneurs were leaving Ireland and setting up shop in the UK because there were more incentives for them to do so.  This is an interesting turn of events and perhaps indicative of a number of new tax incentives designed to entice foreign entrepreneurs to invest in the UK.  Richard Hopes is a partner at Alliotts Chartered Accountants based in Guildford and London specialising in tax support for entrepreneurs and SMEs.  Here he looks at some of the more recent incentives that are drawing business owners into the UK and which all entrepreneurs should be taking advantage of:

In the Chancellor’s summer budget this year, R&D incentives available to both large and SME companies were increased for expenditure incurred from 1 April 2015. The taxable “above the line” credit available to companies with no corporation tax liability claiming under the scheme has been increased from 10 per cent to 11 per cent providing an after tax benefit of 8.8 per cent of the qualifying R&D expenditure.

Additionally the uplift rate for SME relief has been increased from 225 per cent to 230 per cent providing a benefit of 26 per cent of the qualifying expenditure. The large company super-deduction regime remains unchanged at 130 per cent which will deliver a benefit of 6 per cent.

George Osborne has said that Corporation tax will be cut again for businesses from 20 per cent to 18 per cent.  The Chancellor announced in his Summer budget that therate would be reduced to the new level by 2020, with a 1 per cent interim cut in 2017.   Mr Osborne claimed that  at 20 per cent for large and small businesses alike, the UK  has the joint lowest rate of corporation tax in the G20 – good news for UK business owners.

The March Budget included proposed changes to bring  Enterprise Investment Scheme (EIS) into line with EU regulations and ensure they continue to receive state aid approval. The Enterprise Investment Scheme (EIS) is a series of UK tax reliefs which has been running since 1994. It is designed to encourage investments in small unquoted companies carrying on a qualifying trade in the United Kingdom. The scheme continues to be a valuable investment benefit for those looking to invest their funds in the UK.

The Chancellor announced a 50 per cent increase to the national insurance employment allowance from £2,000 to £3,000 in the Summer 2015 budget. This change should help small business owners to reduce their wage bill although they will have to take into account the increased living wage announcement also made by the Chancellor at the same time.

This Government tax incentive scheme is still running although it’s future if far from certain. Under the Patent Box scheme, companies who apply to patent their ideas can get up to 10 per cent corporation tax applied to profits compared to the normal rate of 20 per cent tax.  This is a considerable benefit for businesses in the technology sector who already have their own patents or IP or who may be considering applying for patents. Businesses should apply as soon as possible for this scheme to benefit from it.

There are lots of reasons to see the UK as a good place to invest in business and the incentives above are just a few of the reasons that entrepreneurs from all over the world want to set up shop in the UK.  However, these schemes are open to all business owners in the UK and existing SMEs should be aware of how they can use them for the benefit of their own businesses.